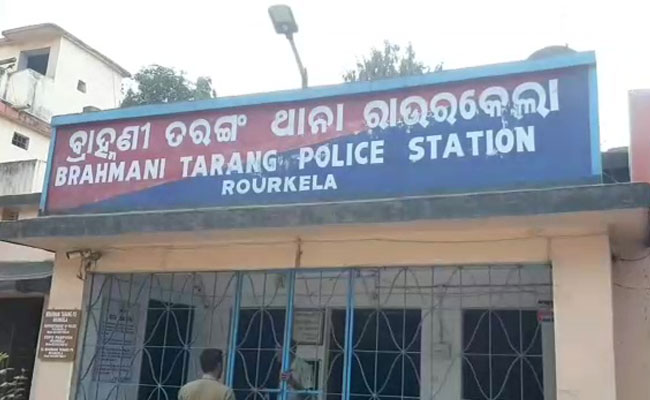 All those who have been arrested are habitual offenders and involved in a series of loot cases in the past. However, another accused said to be the kingpin of the crime is still absconding, police said.

On the night of February 23, seven miscreants armed with weapons barged into a stone crusher unit with an intention to loot valuable equipment. The caretaker of the crusher unit was asleep in the ground floor of a building while his wife was in the first floor.

Finding the woman alone, the robbers threatened to kill her and then took turns to rape her. When her husband rushed upstairs after hearing her screams, the miscreants thrashed him and also threatened him of dire consequences if he raised an alarm.

The robbers then fled with valuables worth lakhs of rupees from the crusher unit.

The police took up an investigation into the case based on a complaint registered last Tuesday. After arresting the six accused, police were able to seize the looted items from their possession.