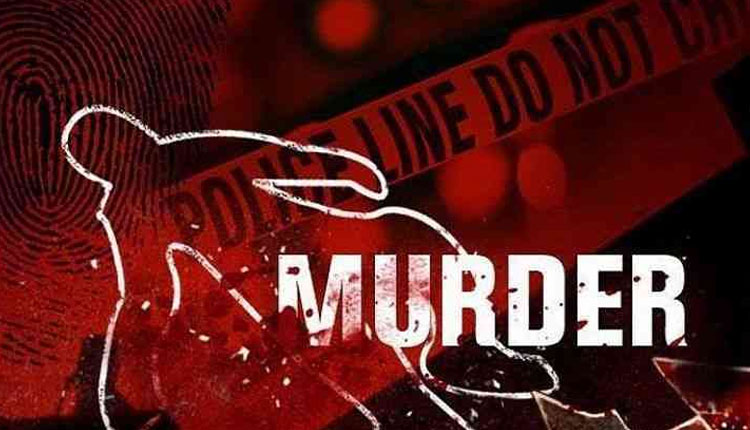 The incident took place at Sanadanga village in Patkura police station area when accused Loaknath Mishra in a sudden rage attacked his elder brother Umakant Mishra (35) with a wooden plank, killing him on the spot, they said.

The motive behind the killing could not be ascertained immediately. However, domestic feud is stated to be the reason, said Sujit Pradhan, the inspector of Patkura police station.

The accused has been arrested and a case filed against him under section 302 (murder) and other relevant sections of the Indian Penal Code, he said.

Further investigation is underway, he added.

Barack Obama To Campaign For US Presidential Candidate Joe Biden