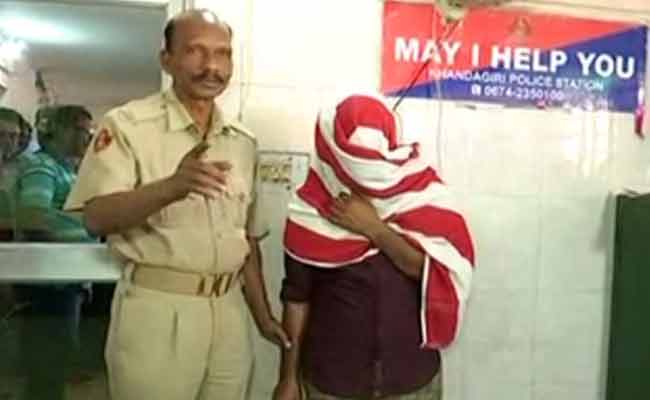 Multiple police complaints were lodged against the youth at Khandagiri and Kharbela Nagar police stations earlier.

Based on the complaints and CCTV footages obtained from the marriage parties, Sheikh Abdul Latif, a resident of Bhubaneswar was arrested by Khandagiri Police today.

“A total of four cases were lodged with the Commissionerate Police. Upon examination, we found the youth who was arrested today is involved in these cases. He used to enter marriage parties dressed as a guest and after inspecting the venue properly, he used to decamp with gifts and valuables,” said DCP, Anup Sahu.

Police have seized over Rs 3 lakh cash, a bag containing gift vouchers and gold ornaments worth Rs 2 lakh, a motorbike and a bullet from Latif’s possession, said sources.

“We had gone to the mandap gate for the ‘bidaai’ rituals. Upon returning, we realised the bag containing the gold ornaments & money was missing. Later, when we checked the CCTV footage, we spotted him picking up the bag,” said a victim, who was called to the Khandagiri Police Station for identification.

“He took part in the marriage like an acquaintance. He also sat and spoke to us. Later getting an opportunity, he fled with the bag,” said another victim.

A similar FIR was also lodged at Chandrasekharpur Police Station on March 3 as well.

A city-based businessman, Rajen Mohanty had lodged a complaint with Chandrasekharpur Police on Tuesday informing that during his son’s marriage reception in Kanan Vihar on February 29, gift vouchers worth lakhs of rupees and gold ornaments were stolen by a miscreant, who entered as guest.

Meanwhile, police are interrogating Latif to find if he is involved in the loot in Chandrasekharpur.

“A similar case was lodged at Chandrasekharpur Police Station recently, but he (Latif) did not say anything about it during interrogation. We are trying to establish whether Latif is the same person who was also involved in Chandrasekharpur theft,” added Sahu.

Coronavirus: CBSE to allow students to carry masks, hand sanitiser during board exams