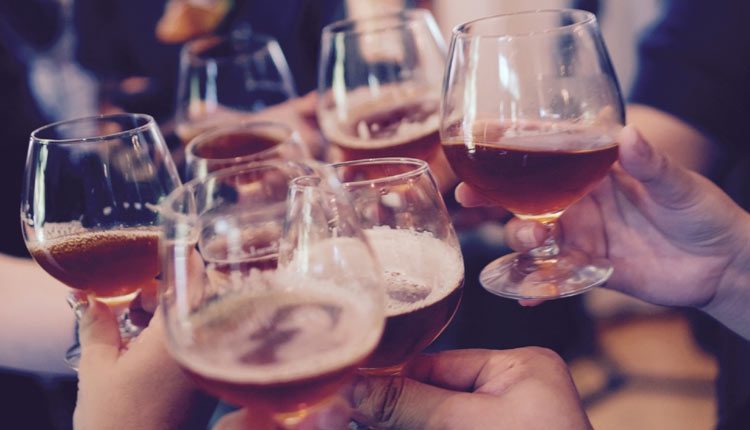 Bhubaneswar: A software engineer was duped of around Rs 80,000 after he reportedly placed an order for home delivery of liquor in Bhubaneswar. The matter came to the fore after the engineer lodged a complaint in this regard at Chandrasekharpur Police Station on Tuesday.

The techie alleged that the money was deducted in four phases from his two bank accounts. Based on the complaint, the police officials have started investigation in connection with the matter.

As per reports, the software engineer placed online order for home delivery of liquor at Kadambari Wine Shop & Home Delivery and paid Rs 980 through PhonePe.

However, the transaction failed following which he contacted the liquor service provider through phone number provided in its website.

Narrating about the incident, the software engineer said, “I came to know about the online wine shop through Facebook and booked the order online. Later, they sent me another number and asked me to transfer the payment through PhonePe. I accordingly sent the money but after waiting for one and half hours when they did not respond, I contacted them over phone regarding the delay.”

He further alleged, “They told that there are some registration procedures and sent me a barcode to scan and register. When I scanned it through my PhonePe account, Rs 19,020 was debited from my bank account.”

Later when he queried about the deduction, the service provider reportedly sent him another barcode and told the money was mistakenly deducted and assured refund. However, when he scanned the barcode again, a sum of Rs 19,020 was again deducted from his bank account.

After a little while, a sum of another Rs 31,240 was also deducted from his bank account, alleged the software engineer.

The techie claimed while Rs 70,000 was debited from his SBI account, Rs 9,980 was deducted from his Standard Chartered bank account. Both his accounts were linked to his PhonePe account.

Earlier on May 25, a youth of Chandrasekharpur area in Bhubaneswar was allegedly duped of Rs 36,000 by a fake online liquor vendor in the capital city.

Following the reports of the online fraud, the Odisha government has cautioned the people about the cyber fraud while receiving orders for home delivery of alcohol.

Young women more affected by alcohol use than men