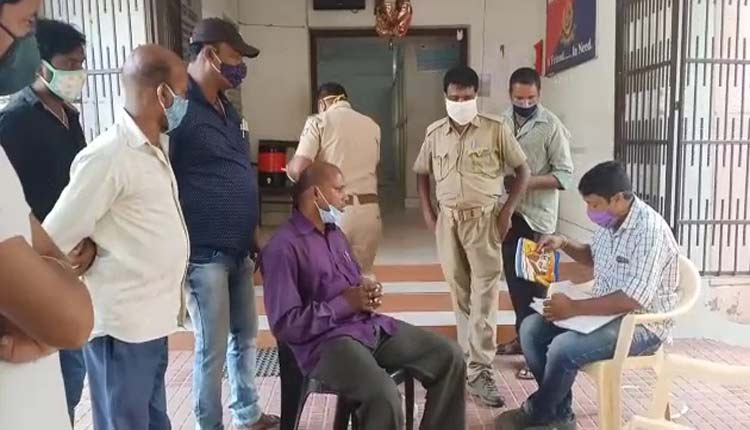 Balasore: Unidentified miscreants on Sunday allegedly looted gold and silver ornaments worth Rs 5 lakh from a jeweller near Baghaampuda Yogini Chhak in Soro of Balasore district.

The jeweller, identified as Sudarshan Rana of Ruso village, was travelling with ornaments when six bike-borne miscreants waylaid him.

As per reports, the miscreants dashed their vehicle against Rana’s two-wheeler following which he fell down. Later, the miscreants looted nearly 80 grams of gold, 4 kgs of silver ornaments, Rs 13,000 cash and two mobile phones from Rana after terrorising him with sharp weapons.

Following the incident, Rana filed a complaint with Soro Police. A case has been registered and further investigation into the alleged loot incident, police said.