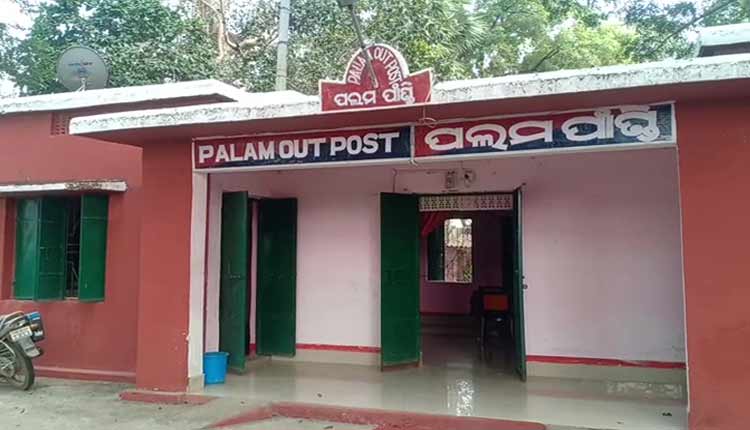 Kalahandi: Bodies of a woman and a youth were recovered from a forest near Salebheta village of Kalahandi district on Tuesday. The deceased have been identified as Bobby Parabhoe and Lingaraji Majhi.

Bobby, who happens to be a married woman, was reportedly missing for past few days. Her husband M. Prabhoe had lodged a police complaint in this connection at Palam outpost last Saturday.

Though it is still unclear whether the woman and the youth ended their life by suicide or have been murdered, deceased Bobby’s husband alleged that both his wife and the youth were having an illicit affair.

“A missing report was earlier filed. The woman was married and the matter of love affair as well as other aspects is being probed,” said Gangadhar.