Four Of A Family ‘Murdered’ In Odisha, Accused Detained 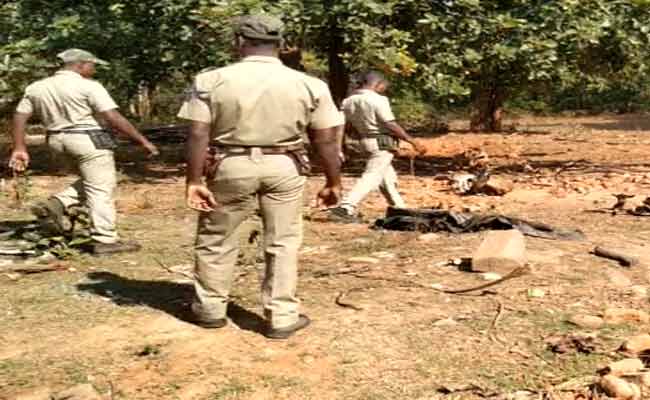 Sundergarh: Tension gripped Deulahudi village after four members of a family, including two minor children, were found dead inside the courtyard of their house in the wee hours on Sunday. The deceased have been identified as Kande Munda, his wife Sumi and two children- Malini (7) and Mara Munda (5).

It is alleged that all of them were hacked to death by Kali Munda- younger brother of the deceased Kande Munda. Though the exact reason behind the brutal murders is unclear, it is suspected that all the four persons were killed over some family feud.

Following the incident, senior police officials reached the spot and have started a probe into the incident.

According to police, Kali Munda had earlier given some money to his elder brother. Moreover, there was also some dispute over property.

“There was an altercation between Kali and his brother Kande over the money yesterday. In a fit of rage, Kali attacked Kande, his wife and two children with an axe,” said Brajakishore Das, ASI Bonai Police Station.

Das informed that the accused Kali has been detained and further investigation is on.