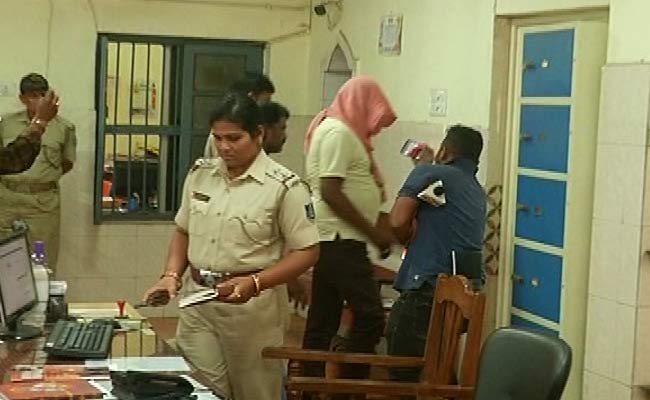 Bhubaneswar: What would you do when law enforcers turn violators? Of late, many such cases against police personnel have surfaced tarnishing the image of the Odisha Police which recently came under the purview of Mo Sarkar initiative of the Odisha government.

In one such case today, a police havildar was arrested on the charges of raping his minor niece. The accused, Bijay Sethi is posted as havildar at Capital Police Station in Bhubaneswar.

As per reports, Sethi had allegedly raped his 16-year-old niece when she was reportedly staying with his family. The accused committed the offence by spiking the food and drinks of the minor girl who had come to take care of her ailing aunt in October last year. Now the survivor is four-month pregnant.

Based on a complaint, Saheed Nagar Police arrested the accused havildar today.

“He (accused) is a relative as well as police official. After the family of the girl reported the matter, a complaint was filed against him,” said Sujata Nayak, a social activist.

Moreover, the accused even attempted to force the survivor to undergo abortion. He also allegedly issued threats to the girl, said family members.

“We want death penalty for the accused who was like a father to the girl,” said a relative.

It is not for the first time serious allegations have been levelled against police personnel who are supposed to protect the life of people. Earlier last month, one SSB constable was thrashed and later placed under suspension for allegedly misbehaving with a girl in Bhubaneswar.

A Koraput-based constable was also recently arrested for allegedly raping a woman in Nayapali area of Bhubaneswar. Moreover in the month of November last year, another constable was also arrested and suspended after he was found involved in brown sugar trade in the capital city.