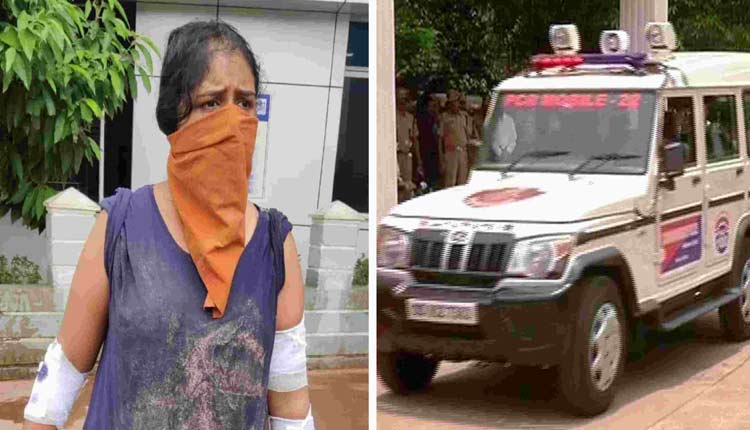 Bhubaneswar: It seems that robbers are having a field day in Bhubaneswar as there has been sharp rise in the incidents of loot and snatching in the capital city. In a latest incident, a woman sustained grievous injuries after miscreants allegedly attacked her in an attempt to snatch her mobile phone while she was on the move on her scooter.

As per reports, the woman was travelling on a two-wheeler when the miscreants’ way laid her and tried to snatch her mobile. The victim reportedly sustained critical injuries after falling down from her vehicle as she lost balance in the melee.

The incident occurred on the busy Rasulgarh Canal Road in Bhubaneswar.

Woman critically injured after falling off scooter as miscreants snatch her mobile on the move on Rasulgarh Canal Road in #Bhubaneswar; injured woman taken to hospital by locals #Odisha

The woman was rescued by a a social activist who alerted the cops. Later, a PCR van reached the spot and immediately shifted her to the hospital.

The victim’s father has lodged a formal complaint in connection with the incident at Mancheswar Police Station.