Attack On Journalist In Odisha, 2 Arrested 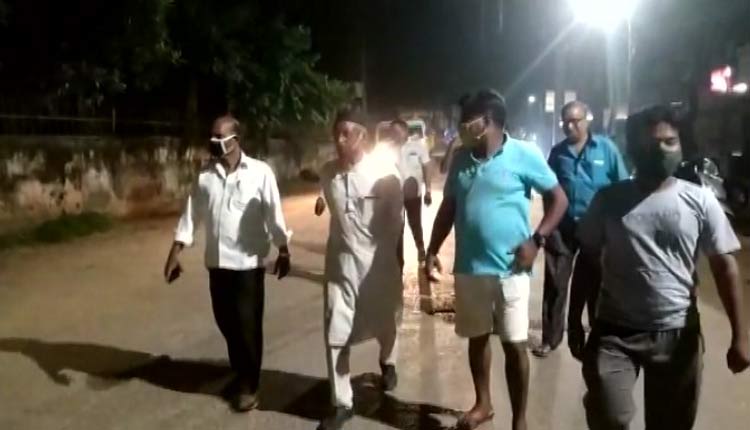 Bhadrak: Two persons have been arrested on the charges of attacking a working journalist in Dhamnagar area of Bhadrak district, police informed on Sunday.

As per reports, the duo allegedly attacked one Sanjiv Mohanty, a journalist of a daily newspaper when the latter was standing near a hospital to file a report last evening.

Inspector-in-charge of Dhamnagar Police Station informed that both the accused have been arrested and produced before the court today.

It is alleged that one of the accused Devendra also attacked other journalists when they tried to save their colleague.