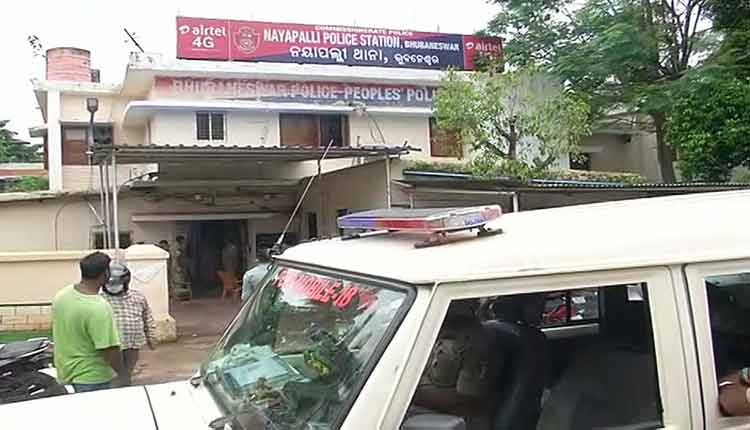 Bhubaneswar: Commissionerate Police today arrested five more persons in connection with the murder of Rinku Swain in Salia Sahi area of Bhubaneswar in 2019. With this, the number of arrests in the case has now increased to seven.

As per reports, all the five were nabbed by the Nayapalli police from Barunei area of Khurda district while they were planning to commit a dacoity last night. The accused have been identified as Balarm Barik (24), Soumyaranjan Mahapatra alia Silu (23), Ganesh Behera (27), Subharaj Maharana alias Sikan (22), and Achyutananda Das (23). All of them hail from Salia Sahi slum in the capital city and are members of Sunami Club, a local organization.

Nayapalli Police has also recovered an air gun and a motorcycle from their possession, informed Bhubaneswar DCP, Umashankar Dash.

On May 29, 2019, Rinku Swain had gone to attend a marriage function of his friend Prakash Reddy in Vani Vihar area where Sikan, Silu, Balaram and others picked up a quarrel with him.

In order to take revenge, they attacked Rinku and hurled bombs at him. Injured Rinku was then shifted to a private hospital in Bhubaneswar where he died while undergoing treatment.

Based on the complaint filed by Rinku’s father, Krushna Chandra Swain, an investigation was subsequently launched by the Commissionerate Police. On June 2 last year, two persons identified as Sanatana Reddy alias Sania and Biki were arrested and forwarded to court for their alleged involvement in the murder case.