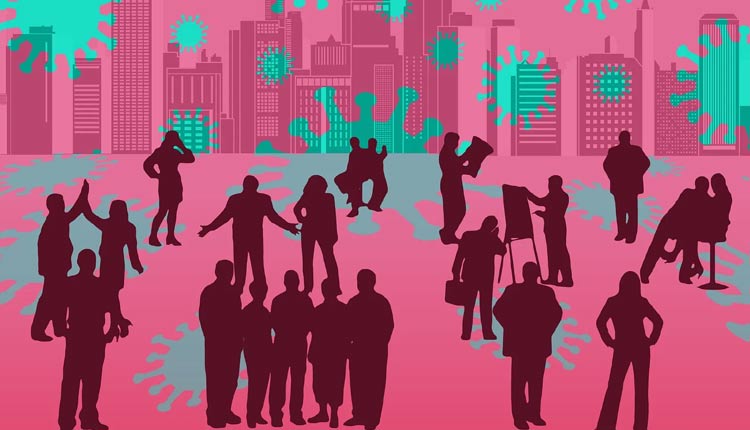 London: Spanish researchers have found that only five per cent of the population in Spain has developed antibodies, nowhere near the levels needed to achieve ‘herd immunity’.

Herd immunity is achieved when enough people become infected with a virus to stop its spread.

“This nationwide population-based study aims to estimate the seroprevalence of SARS-CoV-2 (coronavirus) infection in Spain at the national and regional level,” the study authors wrote.

For the findings, the research team picked more than 60,000 participants. They answered a questionnaire on a history of symptoms compatible with Covid-19 and risk factors. The study provides nationwide and regional estimates of SARS-CoV-2 (coronavirus) dissemination in Spain, showing remarkable differences between higher and lower prevalence areas.

The findings showed that one in three infections seems to be asymptomatic, while a substantial number of symptomatic cases remained untested. Data from participants – who ranged in age from infants to people in their 90s – showed some variation by region but nowhere near levels needed for herd immunity. The prevalence of Covid-19 antibodies was less than three per cent in coastal regions, but more than five times higher in areas with major outbreaks.

According to the study, despite the high impact of Covid-19 in Spain, prevalence estimates remain low and are clearly insufficient to provide herd immunity.

“This cannot be achieved without accepting the collateral damage of many deaths in the susceptible population and overburdening of health systems,” the study researchers said.

“In this situation, social distance measures and efforts to identify and isolate new cases and their contacts are imperative for future epidemic control,” they noted.