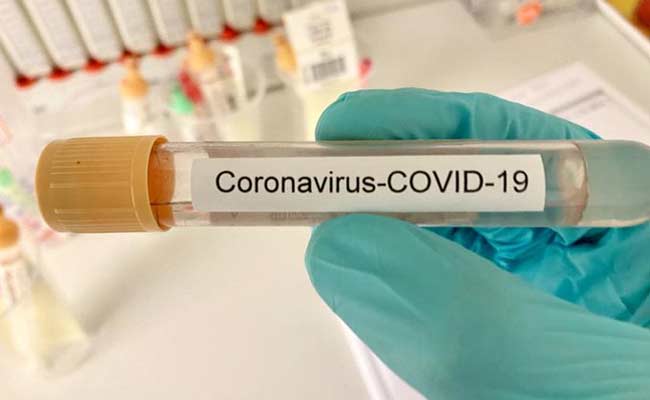 Shimla: A person, who had earlier recovered from the novel coronavirus, tested positive for the infection again on Saturday, taking the number of active cases in Himachal Pradesh to 23, officials said.

One more person tested positive for COVID-19 on Saturday, taking the total number of coronavirus cases in the state to 40, according to the officials.

Recurrence of COVID-19 in one of the patients who had recovered from the infection has been reported from Una district, a health official said.

As per the statistics provided by the state health department, one of the three cured patients in Una has again tested positive. However, details of the case were not immediately available.

A total of 16 confirmed cases were found in Una and the chart now shows 14 active cases and two cured.

After the latest development, 11 patients — three each from Chamba, Kangra, and Solan districts and two from Una district — have recovered.

The fresh case was identified as a Tablighi Jamaat member who had recently returned from Nizamuddin in Delhi and is a resident of Amb subdivision in Una, Deputy Commissioner (DC) Sandeep Kumar said.

The DC told PTI that the man had returned to his home in Jaman Kuali village in Rajpur Jaswan panchayat around March 8-9 after attending a congregation in Nizamuddin last month.

“We are surprised that he has been found positive over a month after returning from Nizamuddin Markaz. He may have come in contact with some other positive COVID-19 person. We are trying to find his primary contacts,” he added.

Four persons were shifted to a private hospital outside the state, while two others have died.

The two deceased persons include a 70-year-old woman from Delhi who was staying in Baddi since March 15 and died at PGIMER, Chandigarh on April 2.

Practice physical distancing even during Ramadan: WHO

COVID-19 Vaccination: Registration Of Beneficiaries On Co-WIN For 2nd Phase To Start…