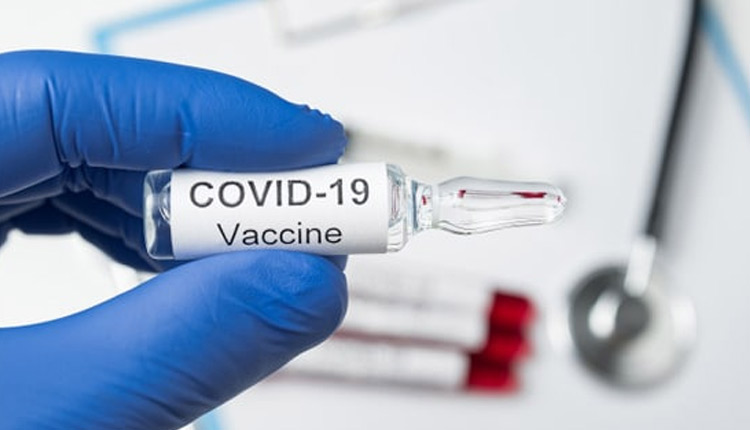 New Delhi: Volunteers have begun participating in Brazil’s first clinical trial of Oxford COVID-19 vaccine. The ChAdOx1 vaccine technology is based on an adenovirus, and it is considered very safe, even in people with a weak immune system.

The vaccine being used in the Brazilian trial, on 5,000 volunteers, is similar to the one used in the UK and South Africa. The ChAdOx1 vaccine technology is based on an adenovirus, another virus, which causes mild upper respiratory tract infections.

“We have removed some of the adenovirus genes so that when we use it as a vaccine, the adenovirus can’t spread through the body. That makes it very safe, even in people with a weak immune system. But because it is still a live virus, it is good at inducing a strong immune response after vaccination”, said Professor Sarah Gilbert, Nuffield Department of Medicine, Oxford University.

Gilbert gave a short talk while participating in an informal discussion with ambassadors of the UN member states.

According to Oxford University, many strains of adenoviruses infect humans; therefore people have developed antibodies against it.

“We started with an adenovirus, which was isolated from a chimpanzee and doesn’t circulate in human populations, so there is no prior immunity to it. Then we add a gene to encode one of the proteins from the pathogen that we want to vaccinate against — for SARS-CoV-2 we use the spike protein, which covers the surface of the coronavirus,” added Gilbert.

The ChAdOx1 vaccine technology has been used to produce candidate vaccines against a number of pathogens including flu, chikungunya, Zika and another coronavirus, Middle East Respiratory Syndrome (MERS).

According to Gilbert, if Oxford’s vaccine is successful, others’ will be as well. Emphasizing on the Ebola experience, she added that the aim should be to produce multiple vaccines to be licensed rather than end up with a monopoly.

“But it is not likely that ALL candidate vaccines now in development will be effective, and many will require more than one dose. Vaccine developers should work together to compare immune responses and assess different vaccine platforms. Technologies, which can be manufactured in large scale and low costs should be prioritized, but they also need to be highly effective”, added Gilbert.

The vaccine developed at the Oxford Jenner Institute is currently on trial in the UK, where for the clinical trial over 4,000 participants have enrolled and additional enrollment of 10, 000 participants is planned. The ChAdOx1 nCoV-19 vaccine has been licenced to AstraZeneca.