Odisha Should Be Cautious Amid Rise In Tablighi Jamaat Contacts: DMET 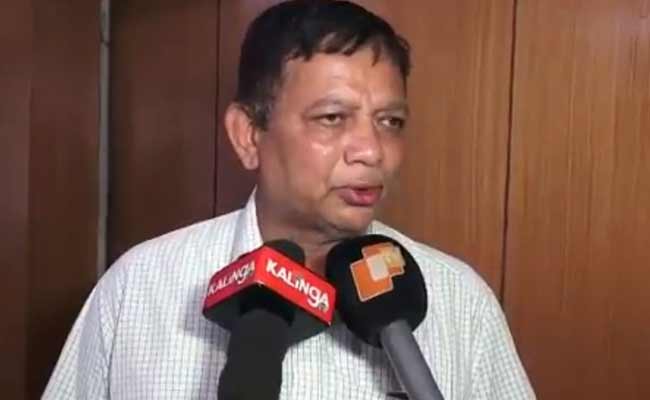 Bhubaneswar: Odisha government intensified its measures to identify and trace persons from different parts of the State who attended the Tablighi Jamaat at Nizamuddin in Delhi. As the number of persons, who attended the Jamaat is constantly rising in the country, Director of Medical Education and Training, Odisha (DMET) Dr C B K Mohanty on Thursday stated that the State has to tread with caution and it is difficult to say anything about community transmission.

However, there will not be any community transmission if everybody is aware of the situation and follows the guidelines strictly. So far, 27 persons, including 7 foreigners, associated with the Tablighi Jamaat have been traced in Odisha.

More persons associated with the Nizamuddin #TablighiJamaat traced in #Odisha; total 27 persons tracked so far in the State out of which 19 persons have tested negative, informs Health & Family Welfare department#OdishaFightsCorona pic.twitter.com/VfyjZ5zc2Y

“I cannot rule out that there is no panic as far as the Tablighi Jamaat incident is concerned. But if we are aware enough and cooperate, then we should be able to tackle the situation. We urge public that if they have any symptoms, they should immediately report to their nearest hospital,” said Mohanty.

Mohanty further stated that efforts are on trace people and adequate steps will be taken if the administration gets any information in this connection.

As per Home Ministry officials, around 9000 Tablighi Jamaat cluster contacts have been identified and out of which 1,306 persons are foreigners.

Official sources said at least 13 persons from Khurda district had attended the Tablighi Jamaat congregation at Nizamuddin in Delhi. Out of the total 13 persons, three had returned to Odisha and their swabs were sent for Bhubaneswar AIIMS for necessary tests, informed Khurda Collector, Sitanshu Rout adding that all the three persons kept in isolation.

Health and Family Welfare Department had informed today that out of the total 27 persons from Odisha, the swabs of 19 persons have tested negative for COVID19. Apart from this, 15 others from the State who attended the Jamaat are now in quarantine in Delhi.