Global COVID-19 updates from around the world today 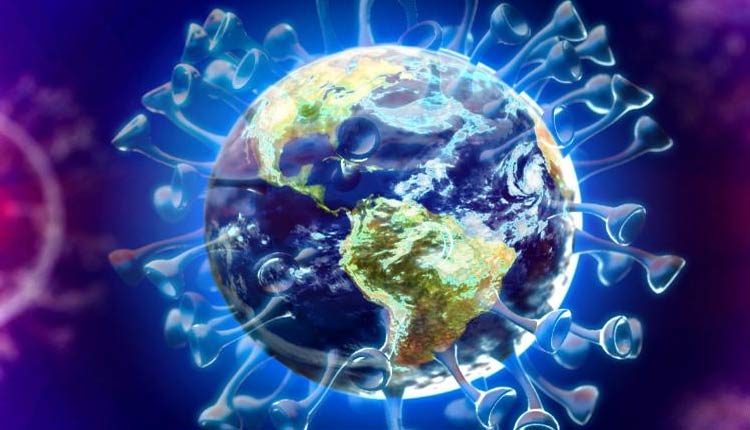 The COVID-19 pandemic has brought the world to a standstill. Here are the latest updates on the coronavirus crisis from around the globe on Wednesday.

Spain registered no death from COVID-19 on Monday, the second consecutive day without new death reports, according to the data published by the Spanish Ministry of Health, Consumer Affairs and Social Welfare.

The ministry on Tuesday confirmed a total of 27,127 deaths from the virus, no change compared with the number reported on Monday and Sunday. Over the past seven days, altogether 34 people lost their lives to the virus-caused disease, Xinhua news agency reported.

There was an increase in the number of new cases of COVID-19 detected by PCR tests (which discover if the coronavirus is active in the body). The Health Ministry reported 137 new infections, more than the 71 cases registered in the previous 24 hours, bringing the country’s total confirmed cases to 239,932.

Madrid and Catalonia remained the worst-hit with 90 of the new cases from these two regions.

Minister for Human Settlement of Pakistan’s southern Sindh province Ghulam Murtaza Baloch died of COVID-19 in provincial capital of Karachi on Tuesday, the spokesperson of the provincial government said.

Some other political figures including the National Assembly speaker, governor of Sindh and several other lawmakers and ministers have also been tested positive of the disease, Xinhua news agency reported.

COVID-19 cases are on the rise in Pakistan.

Italy marked its annual Republic Day with a tribute to the almost 33,500 Italians who lost their lives to the novel coronavirus.

The national holiday is the anniversary of June 2, 1946, when a majority of Italians voted in favor of being a republic instead of a monarchy in a national referendum that was also the first time women were allowed to vote, Xinhua news agency reported.

On Tuesday morning, Italian President Sergio Mattarella placed a wreath at the Tomb of the Unknown Soldier, a monument in the central Piazza Venezia, in the presence of Prime Minister Giuseppe Conte and other top officials.

Then the Air Force acrobatics team — the Frecce Tricolori (Italian for “three-coloured arrows”) — flew in formation over the capital, leaving smoke trails in the colours of the Italian flag: green, white, and red.

This year, beginning on May 25, the Frecce Tricolori have flown over the capitals of Italy’s 20 regions in what the Air Force called “a symbolic hugging of the entire nation with the three-coloured smoke in a sign of unity, solidarity and recovery.”

“One of the crucial principles of acrobatic flight is that of flying together while maintaining the right distance,” the Air Force said in a statement. “This principle can become a metaphor for … our daily lives now: distant, but united.”

The Frecce Tricolori also flew over the town of Codogno in the northern Lombardy region, where the COVID-19 pandemic first broke out on Feb. 21 and where the first red-zone was set up.

Instead of presiding over the traditional military parade in Rome, which was cancelled this year, Mattarella on Tuesday travelled to Codogno to “pay tribute to all the victims and to bear witness to the courage of all Italians” in the battle against the new coronavirus.