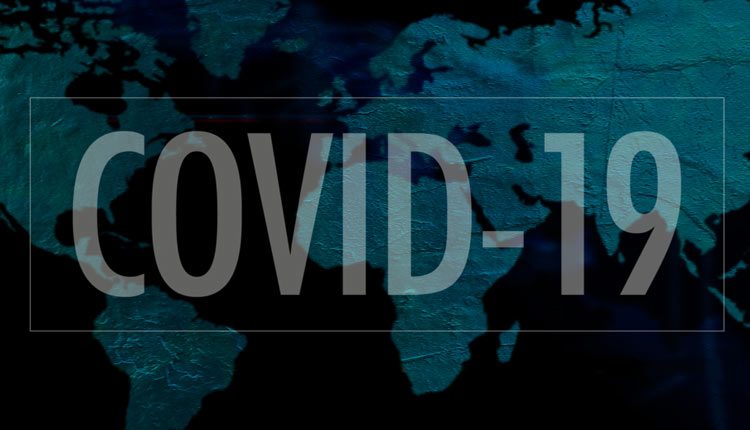 The coronavirus pandemic has hit the world like never before. Here are some updates on the COVID-19 cases and death toll from around the world on Wednesday.

By Tuesday, Beijing had reported 557 confirmed domestically transmitted cases, including 411 who had been discharged from hospitals after recovery and nine deaths, Xinhua reported.

There were still 137 patients receiving medical treatment, and 12 asymptomatic cases were under medical observation.

So far, 174 imported cases have been reported in Beijing, with one still hospitalized.

Chinese health authority said on Wednesday that it received reports of 44 new confirmed COVID-19 cases on the Chinese mainland on Tuesday, of which 33 were domestically transmitted and 11 were imported.

Of the domestically transmitted cases, 31 cases were reported in Beijing, one in Hebei Province, and one in Zhejiang Province, the National Health Commission said in its daily report, Xinhua reported.

No deaths related to the disease were reported Tuesday, according to the commission.

The death toll from COVID-19 has remained unchanged in Spain for nine consecutive days, the data published by the Spanish Ministry of Health showed on Tuesday.

So far, 27,136 people have lost their lives to COVID-19, according to the data, Xinhua reported.

Answering a question from Xinhua, the Ministry of Health admitted that there’s a delay in data updates as the country’s 17 Autonomous Communities were “refining their data and introducing that data into the system.”

But it said it has confidence that the “Communities will soon be able to introduce their data and we can bring the statistics up to date.”

Among the new cases, 56 were from Madrid and Catalonia, while none of Spain’s remaining Autonomous Communities reported more than three infections.

Meanwhile, the Basque region in the north of Spain and the neighbouring Autonomous Community of Cantabria on Tuesday both confirmed they would be ending the State of Alarm on June 19 — two days before the rest of the country.

The State of Alarm prohibits movement between Spain’s 17 different Autonomous Communities, with the aim of stopping the spread of the coronavirus.

A total of 111 COVID-19 patients in France succumbed to the coronavirus-caused disease in the last 24 hours, bringing the total fatalities to 29,547, while hospitalizations further declined, the Health Ministry said on Tuesday.

Of the deaths, 19,090 were registered in hospitals, a one-day rise of 38. At nursing homes and medico-social establishments, whose casualties are updated once a week on Tuesdays, 10,457 were reported dead, up by 73 from last week, Xinhua reported.

Currently, 10,535 patients are in hospitals, including 820 in intensive care. The two figures — key indicators to evaluate the country’s ability to cope with the epidemic — fell by 217 and 26 respectively in the last 24 hours.

“The first epidemic wave is ending in Europe and in France’s mainland. But the epidemic is far from over and the virus is still circulating,” warned Health General Director Jerome Salomon, addressing the National Assembly’s investigative committee.