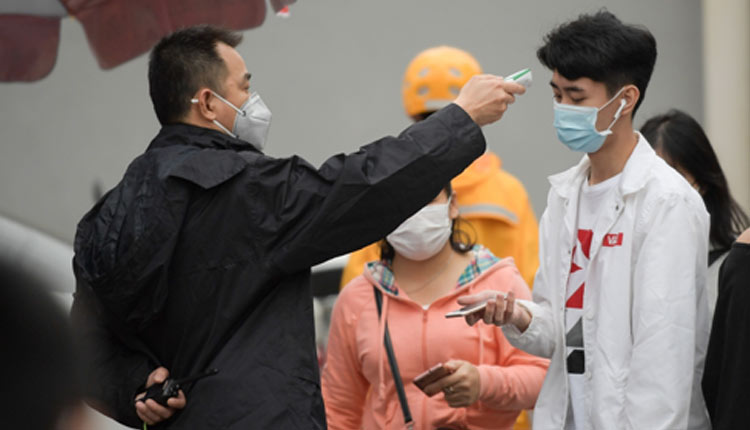 The total number of global Covid-19 cases has surged to over 8.6 million, while the deaths were nearing 460,000, according to the Johns Hopkins University.

By Saturday morning, the total number of Covid-19 cases stood at 8,639,023, while the fatalities increased to 459,437, the University’s Center for Systems Science and Engineering (CSSE) revealed in its latest update.

Brazil becomes the second country to hit one million cases

Brazil has become the second country in the world to confirm more than one million Covid-19 cases, as the disease continues to spread. The health ministry also posted a record number of new cases in the past 24 hours – more than 54,000, the BBC reported.

In addition, there were more than 1,200 deaths for the fourth consecutive day, taking the total to nearly 49,000.

A lack of testing suggests the true figures are higher and experts say the outbreak is weeks away from its peak.

Only the US has seen more infections. Brazil’s poorest communities and indigenous people have been particularly badly hit by the pandemic.

On Friday, Brazil’s health ministry confirmed a total of 1,032,913 cases. It said that the large spike in the number of infections was due, in part, to several states having trouble with reporting data on Thursday.

The US has the world’s highest numbers of cases – more than 2.2 million – and nearly 119,000 deaths, according to Johns Hopkins University, which is tracking the disease globally.

The Iraqi health ministry recorded 1,635 new Covid-19 cases, the highest daily increase since the outbreak of the disease, bringing the total nationwide infections to 27,352.

The new cases included 517 in the capital Baghdad, 173 in Sulaimaniyah, 154 in Babil, 110 in Maysan and 103 in Wasit, the ministry said in a statement on Friday, Xinhua news agency reported.

The statement also reported 69 deaths during the day, the highest single-day rise so far, bringing the death toll in the country to 925, while 12,205 patients have recovered.