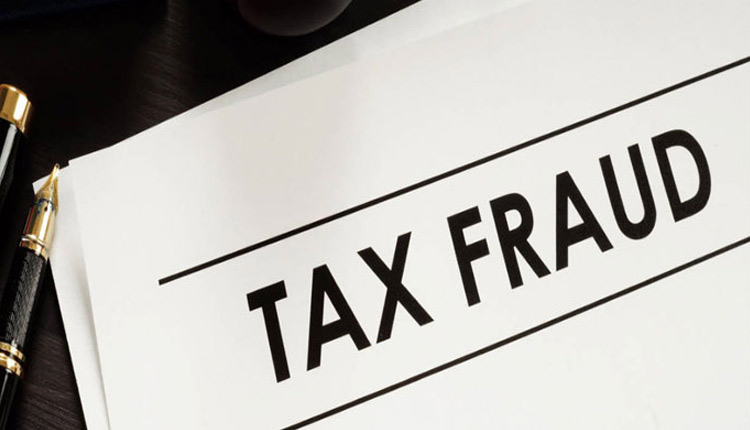 New Delhi: Government crackdown on tax defaulters has revealed shocking data as a total of 1,377 exporters who have fraudulently claimed IGST refund amounting to Rs 1,875 crore have been found untraceable at their principle place of business.

Also, the list of ‘risky exporters’ includes 7 larger entities who are accredited as star exporters. In addition, adverse reports have also been received on three star exporters. These 10 star exporters have claimed IGST refund amounting to Rs 28.9 crore deceitfully.

Sources said on the condition of anonymity that as on date, 7,516 exporters are in risky exporter list. Out of them, IGST refund/drawback worth Rs 1,363 crore is suspended in respect of 2,830 risky exporters. Adverse reports have also been received with respect to 2,197 risky exporters.

According to the sources, the field formations of CBIC have detected offence cases amounting to Rs 115 crore against identified risky exporters. Also, out of the 234 suppliers’ verification received so far, 82 suppliers have been found non-existing at their principle place of business.

Sources said that in 695 cases positive reports have been received from CGST formations that have found their suppliers to have availed ineligible ITC. Out of these, in 461 cases of IGST refund /drawback amounting to Rs 273 crore is under suspension.

These risky suppliers have been shared with jurisdictional field formations for their physical/financial verification and to verify the ineligible ITC availed by them.

Will Salman Khan & Akshay Kumar’s Stardom Crash Due To COVID-19 ?