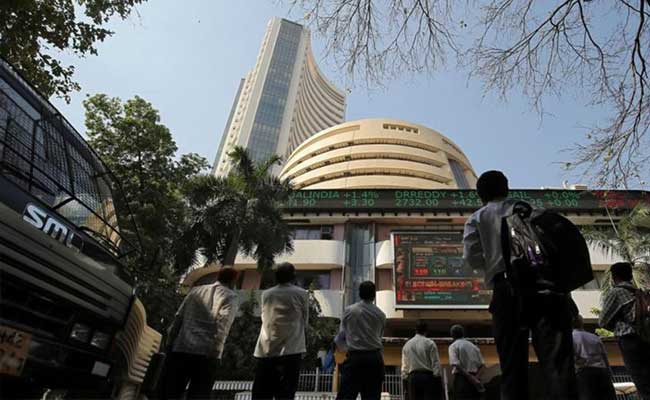 Mumbai: The Indian share market plunged on Thursday with the BSE Sensex falling over 800 points and the NSE Nifty50 falling below the 9,200 mark.

The initial announcements under the Rs 20 lakh crore economic package failed to boost the investor sentiments. Further, weakness in the global markets also weighed on the domestic indices, analysts said.

Siddhartha Khemka, Head of Retail Research at Motilal Oswal Financial Services said: “Global markets fell after US Fed Chairman Jerome Powell pointed towards a grim US outlook. He warned of prolonged economic weakness and called for more fiscal support. Further UN has forecasted that the coronavirus pandemic will shrink the world economy by 3.2 per cent this year, the sharpest contraction since the Great Depression in 1930s.”

“On the domestic front, the announcements made by FM yesterday failed to cheer the investors,” he added.

According to Rahul Sharma, Research Head at Equity99 Advisors, traders continued to trim their open market positions on weak global clues for the third consecutive day.

“Traders were also disappointed by the slew of measures announced by the Indian government to support MSMEs and NBFCs. Today’s selling was led by technology and banking stocks. While FMCG and pharma, stocks bucked a weak market trend. Overall, trading was volatile due to expiry of weekly index options,” Sharma said.