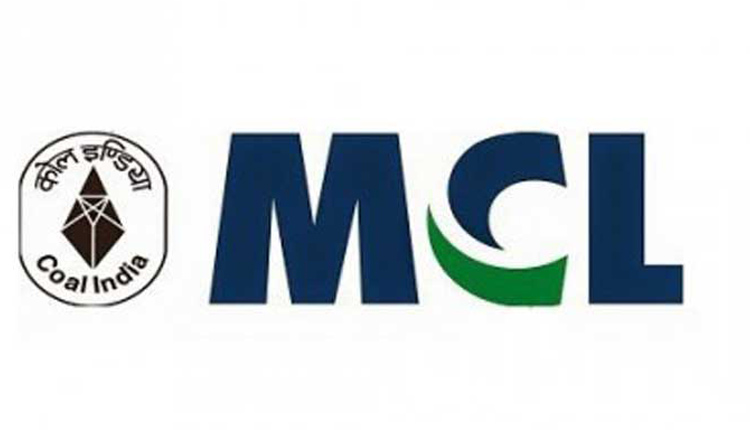 Bhubaneswar: Mahanadi Coalfields (MCL) planned to invest Rs 60,000 crore in Odisha, with Rs 31,000 crore to be spent on mining and social infrastructure development by 2023-24, the subsidiary of Coal India said in a statement, here on Saturday.

MCL plans to increase coal production capacity to 300 million tonnes with investment in three new projects — Siarmal in the Ib Valley coalfields, Subhadra and Balbhadra North in Talcher coalfields — as well as the expansion of existing projects.

To build capacity, the company would invest in procurement of HEMMs (hand emplaced minefield marking set), besides setting up of 1600 MW (2×800) supercritical thermal power plant at a cost of Rs 11,363 crore in the Sundergarh district, it said.

It will also invest in strengthening coal evacuation infrastructure, like doubling of 53-km Jharsuguda-Sardega rail line with a flyover at Jharsuguda station and construction of 12 rapid loading systems (RLS).

With the help of state government, MCL will invest in creating social infrastructure, like roads, flyovers and parks, under its command area in Sundergarh, Jhasuguda, Sambalpur and Angul districts.

It also plans to set up more solar power plants, besides biological reclamation of mined-out areas and bringing them to original form by laying topsoil, adopting best agricultural and afforestation practices.

The company has adopted a part of the tribal-dominated area under its command in Sundergarh for development under the Gram Samridhi Yojana, to improve the quality of life in and around MCL projects.

Stories You May Read:

Unleashing Coal: Commercial Mine Auction To Start From June 18

Babies With COVID-19 Tend To Have Mild Illness, Mostly With Fever