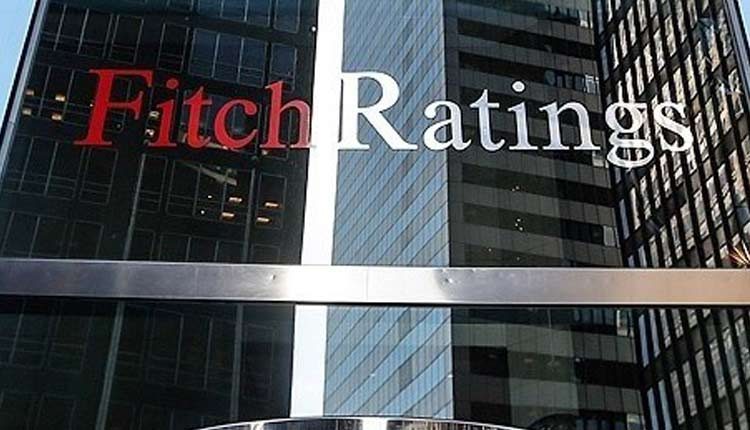 Mumbai: India’s banks are staring at significant asset-quality challenges for at least the next two years despite regulatory measures, Fitch Ratings said on Thursday.

Accordingly, Fitch estimates that the impact on impaired-loan ratios could be anywhere between 200bp-600bp, depending on the severity of stress and banks’ individual risk exposures.

“The latest set of measures announced by India’s central bank include an extension of the 90-day moratorium on recognition of impaired loans to 180 days, in addition to several relaxations in bank lending limits including allowing banks to fund interest on working-capital loans,” the ratings agency said.

“These measures will put a heavy onus particularly on state banks (with already-weakened balance sheets) to bail out the affected sectors, due to their quasi-policy role, considering that much of the state’s recently announced stimulus measures is in the form of new loans.”

According to Fitch Ratings agency, the nationwide lockdown to contain the spread of coronavirus has taken a severe toll on businesses, supply chains and individual incomes.

“The impact for many micro and SME sectors is structural, a meaningful revival is unlikely to even when the lockdown ends. We assume that both consumer demand and manufacturing are likely to remain tepid until the rising cases of coronavirus patients are brought under control, which is nearing 160,000 (active cases 86,110) as per the latest count,” the agency said.

“The stress is occurring across sectors, but SME and retail are likely to emerge as higher risk due to both stressed industrial activity and rising unemployment.”

Besides, Fitch pointed out that ‘Impaired-loans’ recognition will now take longer, and the more relaxed lending norms for banks could mean rising balance-sheet risks if banks acquiesce under pressure, despite their heightened risk aversion.

“State banks are more at risk due to their weak earnings and limited capital buffers. The state banks also have a much higher percentage of their loan books under moratorium than private banks at about one third, as per reported data,” the report said.

“We expect this share to rise across banks in the next few months. Indian banks have struggled with poor recoveries for a long time. There is a risk that banks may now extend credit to even structurally weak borrowers with dimmer recovery prospects, due to a one-year moratorium on registering fresh insolvencies amid weaker future incomes.”

However, delays in resolution will potentially exacerbate future losses once risks manifest over FY21 and FY22, the agency said.

Taxes On Petrol, Diesel May Go Up Further To Mobilise Additional Revenue For Covid…