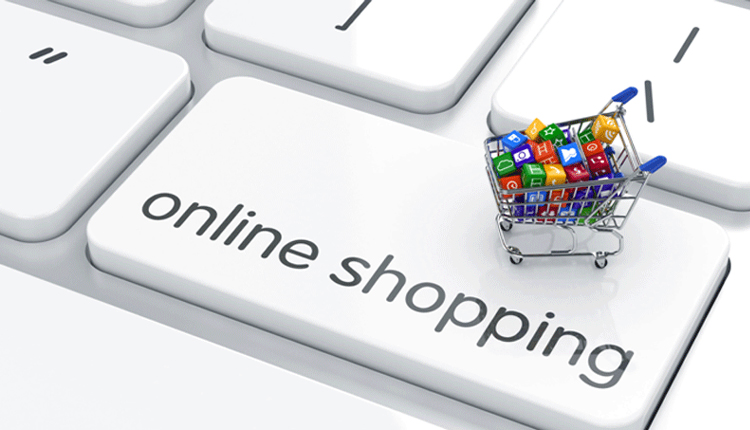 New Delhi: Online shopping is likely to get a new boost in the coming festival season, as around 51 per cent consumers are likely to shop online during the period, according to a recent survey.

In the 2019 survey of ‘LocalCircles’, only 27 per cent of those planning festive spending had indicated using ecommerce sites as their primary channel for shopping.

“This shows that 51 per cent of those doing festive shopping this year will use ecommerce sites and apps as their primary channel, a sizable change from previous years,” said the 2020 survey for festival season by LocalCircles.

Further, on the question of willingness to buy from MSMEs, small businesses, emerging brands, weavers and artisans, around 80 per cent said a definite ‘yes’ while only 10 per cent said ‘no’. Around 10 per cent were unsure.