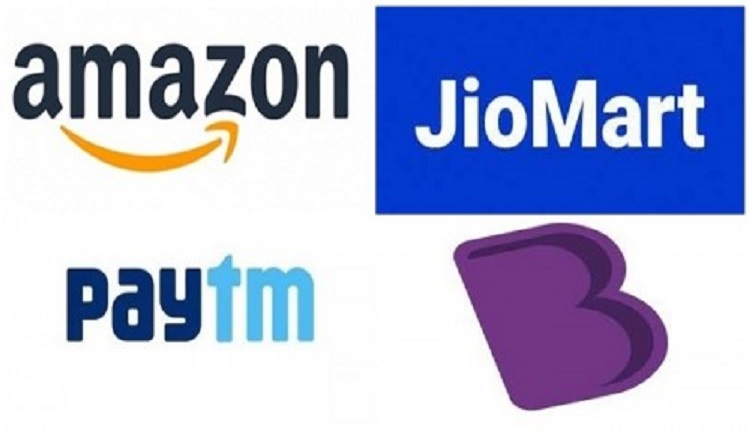 New York: A 16-page survey by Bank of America (BofA) identifies Amazon, Jio, Paytm and Byju’s as the stars that Indian consumers prefer in these times of Covid-19.

Seventy-one per cent of users preferred Amazon over rival Flipkart which stood at 22 per cent. Only 5 per cent of those surveyed preferred to go basis price alone.

In digital payments, 53 per cent preferred Paytm, while 28 per cent batted for Google Pay. 14 per cent lean towards PhonePe.

Sixty-eight per cent said they were comfortable with digital payments.

In music streaming, JioSaavn was preferred by 31 percent even as Spotify and Gaana were not too far at 26 percent and 25 percent respectively. 11 percent preferred Bharti Wynk.

In their online food habits, as many as 69 per cent confirmed that they have increased online ordering from eateries. 56 per cent displayed an intent to continue doing so for the next six months.

Seventy per cent showed adaptation to edu-tech. Here Byju’s lead the pack at 38 per cent. Unacademy and Vedanta were at 35 per cent and 29 per cent. Embibe, owned by Reliance, was being used by 9 per cent.

Cab hailing was equally split between Ola and Uber. Indicative of these times, 52 per cent felt they wouldn’t come near a shared cab.

Structurally, BofA researchers reported higher propensity among those surveyed to shop online, use digital payments, and continue work from home (WFH) even post Covid. They saw this adaptation as positive for valuations of Bharti and Jio Platforms.