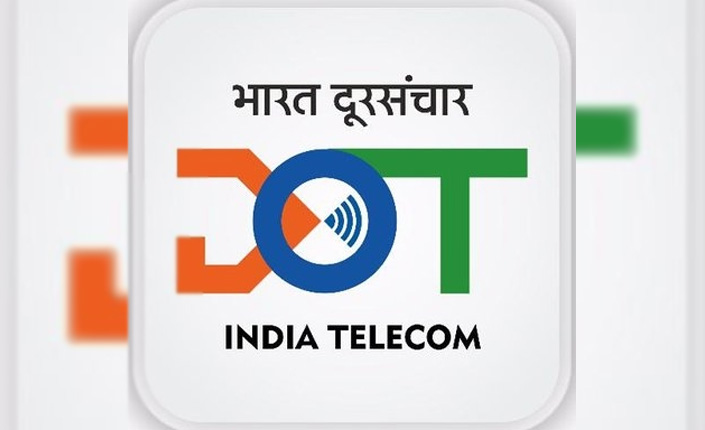 New Delhi: The Department of Telecommunications (DoT) has directed telecom operators and internet service providers to block access to all the 59 Chinese apps banned by the government with immediate effect, sources said.

DoT has asked all the service players to comply with the order and submit compliance reports.

The development comes after the Centre on Monday banned 59 Chinese apps including TikTok, WeChat and UC Browser and Xiaomi’s Mi Community over national security concerns as India-China bilateral relations remain strained after the death of 20 Indian soldiers in the Galwan Valley clash with Chinese PLA troops in eastern Ladakh.

The Ministry of Electronics and Information Technology (MeitY) issued a list of 59 Chinese apps that are now banned in the country.

The ministry said that the step has been taken “since there is credible information that these apps are engaged in activities which are prejudicial to sovereignty and integrity of India, defence of India, the security of state and public order”.

#Update | Government of India Bans 59 mobile apps which are prejudicial to sovereignty and integrity of India, defence of India, security of state and public order. Read the press release by @PIB_India for more details – https://t.co/LcIuXOnlfK

Chinese short-video making app Department of Telecommunications on Tuesday said it is in the process of complying with the Indian government order to ban 59 Chinese apps.

“The government of India has issued an interim order for the blocking of 59 apps, including TikTok and we are in the process of complying with it,” Nikhil Gandhi, Head of TikTok India, said in a statement, adding that the company has been invited to meet with concerned government stakeholders for an opportunity to respond and submit clarifications.