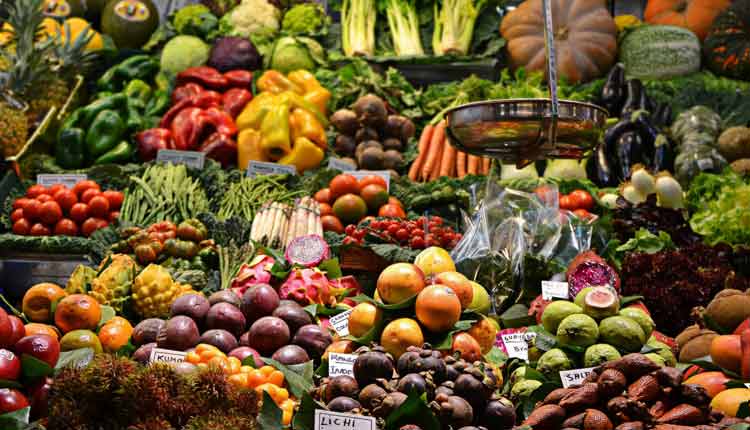 Mumbai: India can emerge as top five exporters of agro commodities in the world if the central and state governments take effective measures to handhold farmers, a study conducted by MVIRDC World Trade Center Mumbai showed.

According to the study, through focused intervention in capacity building, India can enhance its agro-export to surpass Thailand and Indonesia and become the fifth largest exporter in the world.

“As a first strategy, the government should re-orient the role of its extension centres, viz the 715 Krishi Vigyan Kendras (KVKs) across the country, to handhold farmers in growing those varieties of crops that are demanded in the global market,” a statement on the study said.

“Many times, India’s export consignments are rejected because of the presence of pesticides above the prescribed ‘Maximum Residual Limits’ in foreign countries. KVKs should guide farmers on prudential use of pesticides and other agrochemicals so that they conform to the global quality standards.”

However, the study pointed out that in the last decade, India has made “remarkable progress” in the export of niche products such as capsicum chilly, castor oil, tobacco extracts and sweet biscuits.

“India has also made considerable progress in export of basmati rice, meat and marine products. These success stories should be replicated in other potential food products,” the statement said.

“India has less than 1 per cent share in world exports of beverages, floriculture, cereal preparations, flour and starch, processed fruits and vegetables.”

Besides, the study mentions that India’s export of mango pulp has declined from 154,820 tonnes in 2014-15 to 105,873 tonnes in 2018-19. “There is a need to set up more mango clusters in the country to enhance production capacity and arrest this declining trend,” the statement said.

As per FAO data, India is the second-largest producer of fruits and vegetables in the world and yet its share in world exports is 1.7-1.8 per cent.

BPCL May Buy Out Oman Oil From Bina Refinery Before Disinvestment