UNICEF Calls For Immediate Release Of Abducted Children In Nigeria 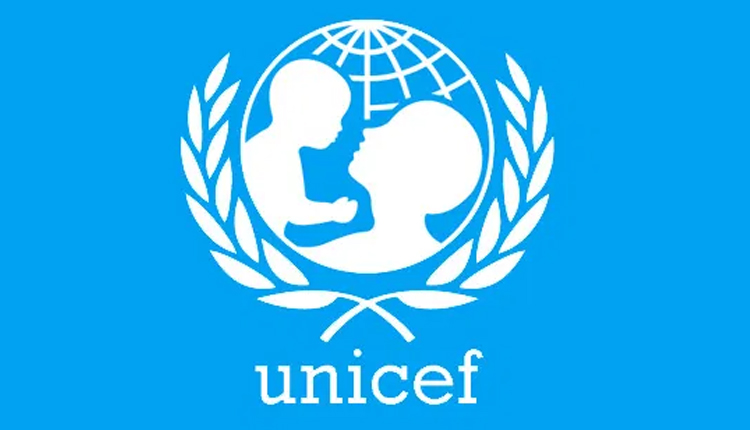 Lagos: The United Nations Children’s Fund (UNICEF) has called for the “immediate and unconditional” release of the kids believed to be abducted by gunmen in north-central Nigeria.

At least one student was killed, and 42 people, including 27 students, were abducted by gunmen in an attack on a public school on Wednesday morning in the Niger state, the Xinhua news reported on Thursday.

In a statement, Peter Hawkins, representative for UNICEF Nigeria, strongly condemned the attack and called for the children’s safe return to their families.

“UNICEF is deeply concerned about these reported acts of violence. Attacks on schools are a violation of children’s rights. Children should feel safe at home and school at all times — and parents should not need to worry for the safety of their children when they send them off to school in the morning,” Hawkins said.

“We acknowledge the efforts being taken by the government of Nigeria for the safe return of any missing children,” he added.