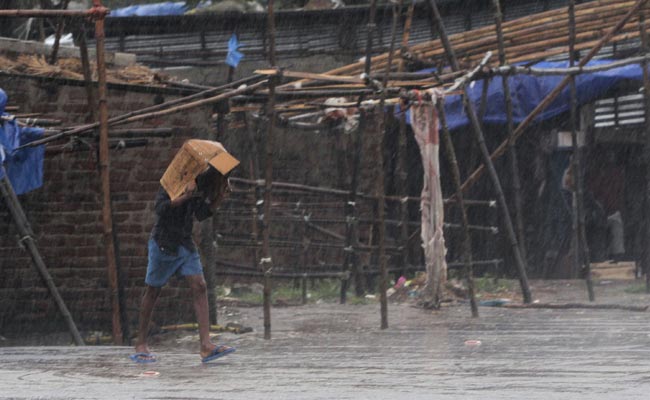 Dhaka: Cyclone Amphan has killed at least 12 people in seven coastal districts of Bangladesh before turning into a land depression, authorities said on Thursday.

The cyclone is likely to move further in a north-northeasterly direction and weaken gradually, bdnews24 quoted the Bangladesh Meteorological Department as saying in its latest update.

Patuakhali, Satkhira, Pirojpur, Bhola and Barguna are among the seven districts where casualties were reported.

In Bhola, two persons were killed during the stormy weather caused by the cyclonic storm. In Patuakhali, a six-year-old boy died after being hit by a falling tree branch.

A boat carrying CPP volunteers, including Alam, sank in the Hafez Pedar canal on Wednesday morning after being hit by the storm, the report said.

On Wednesday, the cyclone made landfall at 2.30 p.m. between Digha in West Bengal and and Hatiya island in Bangladesh, flattening fragile dwellings, uprooting trees and electric poles.

The low lying areas of the coastal districts and their offshore islands and chars were inundated by storm surges of 10-15 feet above the normal astronomical tide.

Cyclone ‘Amphan’, the strongest to hit the region in nearly two decades, made a landfall on Wednesday evening. It was the most powerful storm since cyclone ‘Sidr’ killed nearly 3,500 people in 2007.