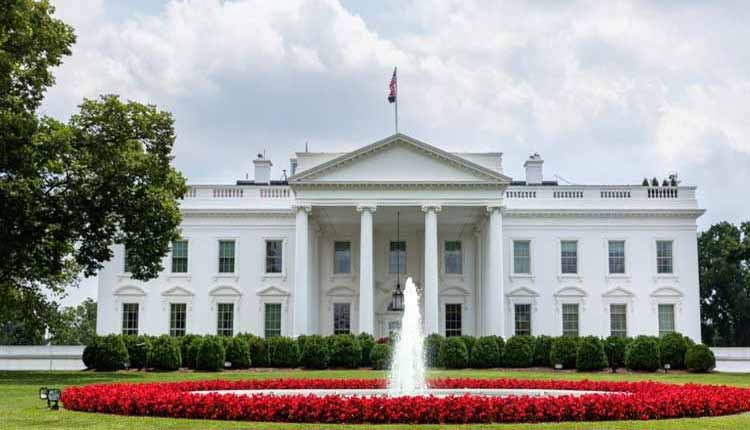 Washington: US President Donald Trump was temporarily escorted by a Secret Service agent from an ongoing coronavirus briefing after a shooting was reported outside the White House.

“There was an actual shooting, and somebody has been taken to the hospital. I don’t know the condition of the person,” the president said after he returned to the White House briefing room minutes later, Xinhua news agency reported on Monday.

“It seems to be very well under control,” Trump said. “It was the suspect that was shot.”

No one else was injured, according to the president, adding that he was taken to the Oval Office when he was evacuated.

Trump had been mid-sentence during the first attempt at the briefing when the Secret Service agent came into the room and asked him to leave.

A senior administration official told CNN the shooting happened just outside of the White House grounds close to Lafayette Square and the shooter is in custody.