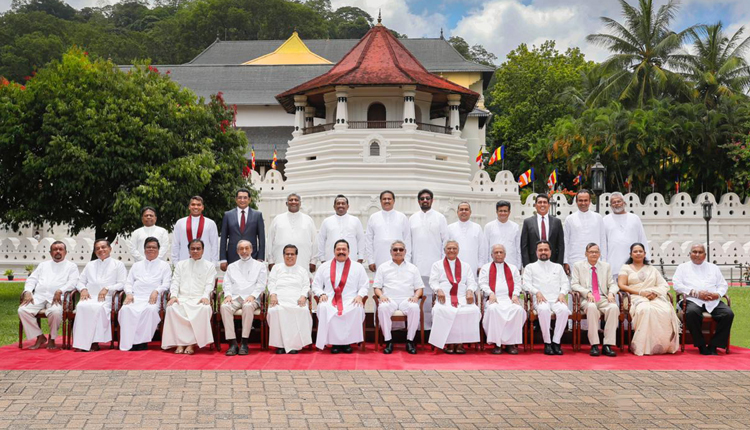 The ministers took oath in front of President Gotabaya Rajapaksa in a grand ceremony held in the central hills of Kandy, Xinhua news agency reported.

Along with the Cabinet ministers, 39 state ministers were also sworn in.

Sri Lanka held its Parliamentary election on August 5 under strict health guidelines amid Covid-19 pandemic which has infected over 2,800 people in the island country so far.

The election was held to elect a new 225-member Parliament.