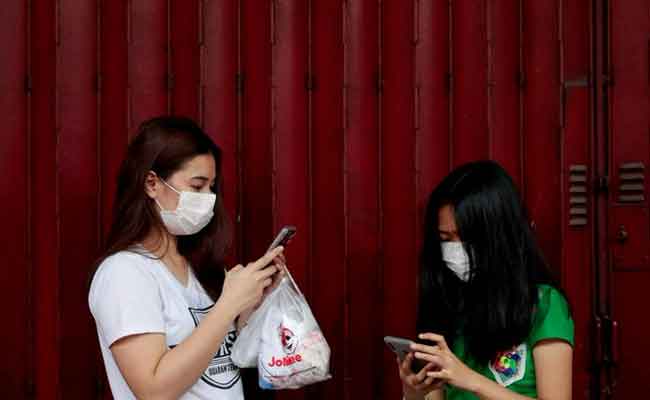 Manila: The Philippines on Sunday reported the country’s first death from the novel coronavirus, making it the first country outside China to report a fatality.

The victim was a 44-year-old Chinese male from the city of Wuhan, the epicentre of the outbreak, who came to the Philippines via Hong Kong on January 21, Xinhua news agency quoted Health Secretary Francisco Duque as saying.

Duque told the media here that the unidentified man, who died on Saturday, was the second confirmed case in the Philippines.

He said the man was the companion of the previously confirmed 38-year-old Chinese female. They were both isolated and were given supportive treatment at a hospital in Manila.

The victim was admitted for pneumonia on January 25 after experiencing fever, cough and sore throat, Duque said.

“Over the course of the patient’s admission he developed severe pneumonia. In his last few days the patient was stable and showed signs of improvement. However, the condition of the patient deteriorated within the last 24 hours resulting in his demise,” the Secretary added.

Duque said the Philippines is currently working with the Chinese Embassy in Manila “to ensure the dignified management of the remains according to national and international standards to contain the disease”.

The Philippines said the man will be cremated.

As of Sunday, Chinese authorities put the toll at 304, with a total of 14,380 infected cases in the country alone.