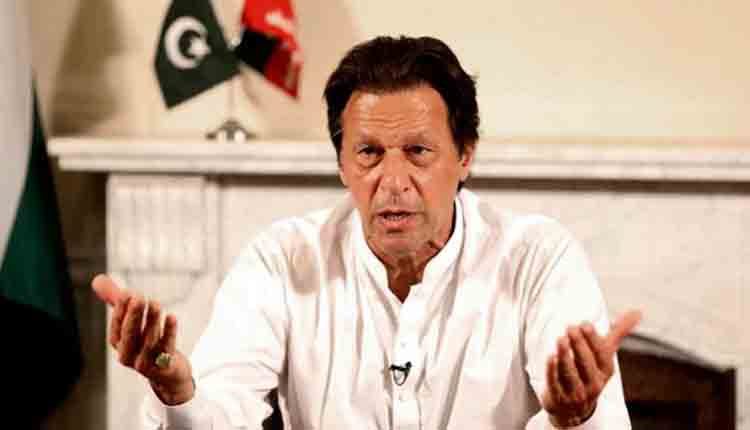 The Indian government on Monday revoked Article 370 of the Constitution that gave special status to Jammu and Kashmir and bifurcated the state into two Union Territories – Jammu and Kashmir, and Ladakh.

Prime Minister Khan discussed the latest developments in Kashmir in separate telephone calls with the two leaders, an official said.

As Khan was personally getting in touch with the world leader, Pakistan Foreign Minister Shah Mehmood Qureshi is set to visit China to discuss the situation in Kashmir and ties with India, the official said.

Pakistan has decided to increase interactions with the international community to highlight the dangers of India’s move to revoke the special status of Jammu and Kashmir.

It has also decided to take the issue of Indian action in Jammu and Kashmir to the UNSC.