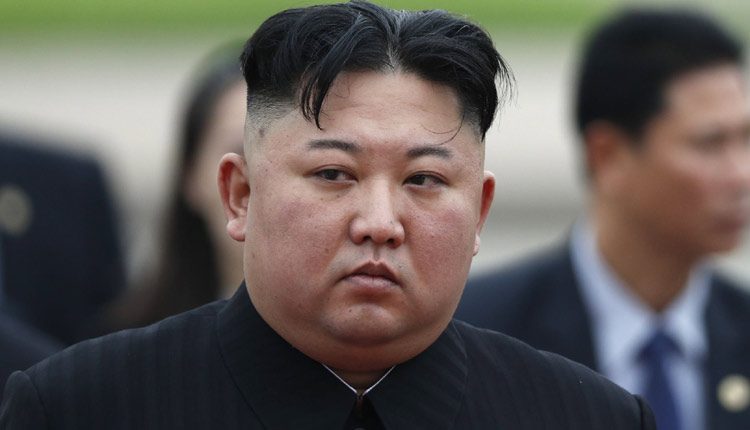 Pyongyang: North Korea’s leader Kim Jong-un made his first public appearance in three weeks on Sunday to take part in a ceremony marking what would have been the 78th birthday of his late father Kim Jong-il.

Kim paid tribute to his predecessor at the Kumsusan Palace of the Sun in the capital Pyongyang. After his death, Kim Jong-il was made “Eternal General Secretary” of the secretive communist nation.

Kim Jong-un laid flowers before the embalmed bodies of his father and grandfather, Kim Il-sung, who founded the Democratic People’s Republic of Korea in 1948, Efe news reported.

Kim paid the “highest tributes” to his father. He was accompanied by several senior North Korean officials but the news agency did not reveal the date of the event.

It did, however, publish images of the ceremony, which showed that Kim’s entourage was smaller than in previous years.

On several occasions, the birthdays of North Korea’s former leaders have been celebrated with huge public events and fireworks.

It was Kim’s first public appearance since January 25, an absence that has given rise to rumours that his withdrawal was linked to the outbreak of COVID-19 in neighbouring China.

North Korea has already closed its borders to tourism and requires any citizen returning from China to enter into quarantine.

As of yet, the so-called hermit kingdom has not reported any cases of the new coronavirus, which has killed over 1,600 people in China. The outbreak is concentrated around the city of Wuhan in Hubei province.

More than 70,000 people have now been infected with the virus, the vast majority of them in China.

Kim Jong-un, officially the Marshal of the Republic, inherited his role after his father’s death in 2011.

Little is known of the leader, who is thought to be around 36 or 37.

North Korea has been a communist family dynasty since its founding and its border with South Korea, known as the Demilitarized Zone, is one of the most heavily guarded in the world.