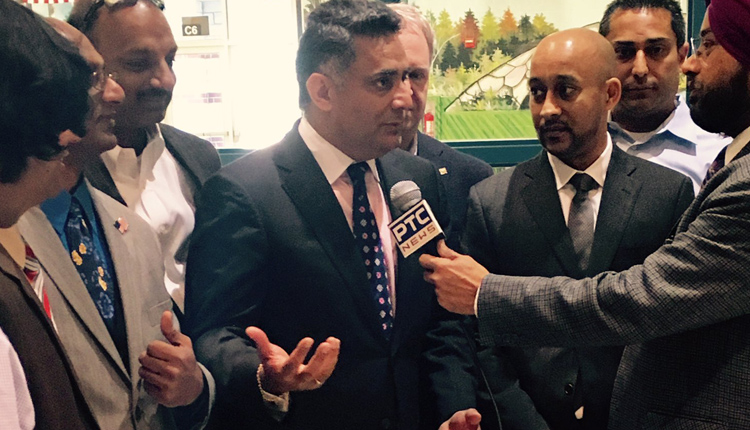 Washington: Puneet Ahluwalia, an Indian-American business consultant, is running for the Republican nomination for Lt. Governor of Virginia, saying the state needs a new leadership to attract investment, jobs, growth and wealth, it was reported.

“Virginia is in trouble right now, and we’re running out of time as Democrats offer the same old tired promises,” The American Bazaar reported on Saturday citing the 55-year-old as saying while announcing his run.

“Virginia needs new ideas and a business environment that will attract investment, jobs, growth and wealth,” said the Delhi-born Ahluwalia in a note to his supporters.

“Virginia needs to support its hard-working and courageous police, protect 2nd Amendment rights, and stand up for law and order.”

A Delhi Public School (DPS) alumnus who immigrated to the US in 1990, Ahluwalia serves as a consultant to international businesses on client acquisition, marketing, and strategic affairs with The Livingston Group.

“I wasn’t born an American, my wife and I are Americans by choice,” wrote Ahluwalia. “I am not a politician; I am a proud American living the American dream.”

Ahluwalia, who has been active in the the Republican Party politics for over two decades, also serves on the Northern Virginia Republican Business Forum.