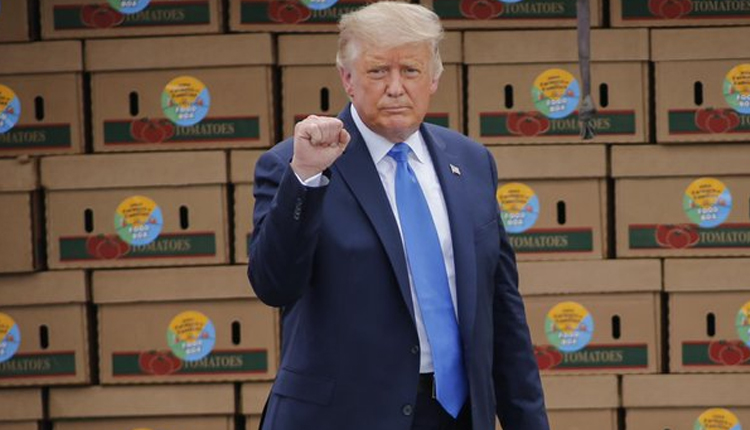 According to a reports, the Dutch hackers found Trump’s password because of a 2012 LinkedIn data breach involving a database of 117 million usernames and passwords.

“They were shocked when it worked. The Dutch knew they were potentially in trouble, because it could be interpreted as a cyber attack on a presidential candidate,” Vrij Nederland journalist Gerard Janssen who saw the hacking screenshots was quoted as saying.

The hackers did not mean to do any harm or post anything from Trump’s account as they were “testing the security on the account, and then they reported the vulnerability to Trump and the United States government”.

The hackers never heard back from Trump but they did get a message from the National Cyber Security Center saying that the American government had taken up the report. “Thank you for contacting us”.

In July this year, 130 several high-profile personalities like Bill Gates, Elon Musk, Apple, Joe Biden and Barack Obama saw their Twitter accounts being hacked in a crypto scam. Trump’s account was not part of the hack.

According to reports, Trump’s accounts may have some form of enhanced security measures that aren’t available to regular verified Twitter account holders.

“The president would undoubtedly be the service’s prime target for hackers, so it is possible that Twitter has afforded Trump and his staff some form of extra verification that made it more difficult to breach his account,” Forbes reported.

China Sets Up Military Base At Finger 5 Of Pangong Lake, Cutting Off Indian Army