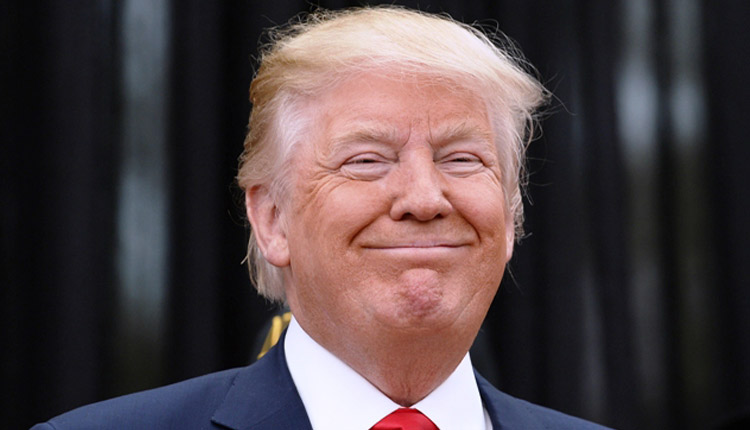 Washington: The White House announced that US President Donald Trump will participate in the virtual G20 Summit on Saturday and Sunday. Although the White House confirmed the President’s participation on both days of the Summit, information about which events he would attend was not immediately clear, The Hill news website reported.

The virtual G20 Summit is held as global leaders were trying to stem the raging Covid-19 pandemic.

Saudi Arabia’s King Salman will chair the Summit, which was originally set to take place in Riyadh but had to be moved to a virtual format due to the pandemic.

This Summit will be the one of Trump’s last appearances with other world leaders before he is slated to leave the White House on January 20, 2021, after losing the November 3 presidential election to his Democratic challenger Joe Biden.

Major media outlets have projected Biden as the winner of the November 3 presidential election after he won more than the 270 electoral votes needed to secure victory.

Trump, who claimed that the election was a fraud, is yet to concede and was also mounting challenges in court over allegations of vote count misconduct.

The Summit also comes as the overall number of global coronavirus cases has surpassed the 57 million mark, while the deaths have surged to more than 1.36 million, according to the Johns Hopkins University.

In its latest update on Saturday, the University’s Center for Systems Science and Engineering (CSSE) revealed that the current global caseload and death toll stood at 57,441,503 and 1,371,241, respectively.

Addressing reporters at the Rose Garden on Friday, Trump said that his administration will not advocate a national lockdown to stem the spread of coronavirus despite the alarming resurgence, The Hill news website reported.

On similar lines, Biden has also said that he would not implement a national lockdown to get the pandemic under control.

India’s Goal Is To Reduce Carbon Footprint By 30-35%: PM Modi