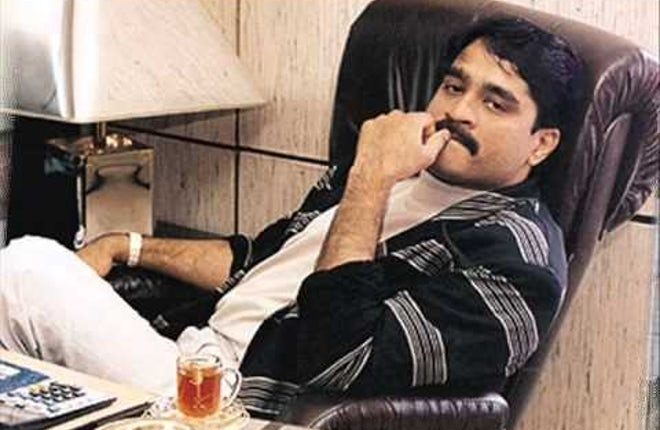 London: In a boost for Indian agencies, authorities in the United Kingdom have seized properties belonging to fugitive don Dawood Ibrahim, the media reported on Wednesday.

The assets which have been frozen include properties in Midlands. Dawood Ibrahim owns a hotel in Warwickshire and residential properties across the Midlands, according to the report.

The Treasury sanction document lists three recorded addresses for Dawood Ibrahim in Pakistan including one called The White House in the seaside Clifton area in Karachi. It also lists 21 aliases used by the don.

The sanctions prohibit the transfer of funds to anyone on the list and freezes any assets the targets may hold in the UK.

The Indian investigators had been pursuing Dawood Ibrahim’s assets in the UK and visited the Midlands in 2015 to identify his assets.

According to an Enforcement Directorate official, a large chunk of Dawood Ibrahim’s money has been invested in the UK and in Dubai and India.

Dawood Ibrahim is also reported to have properties in Dartford and Essex and in central London.

Dawood Ibrahim is on India’s most wanted list for his role in the 1993 Mumbai blasts. UN documents identify him as an associate of Al Qaeda while the US Treasury Department declared him a global terrorist in 2013.

Nuclear programme to be boosted after sanctions: Pyongyang