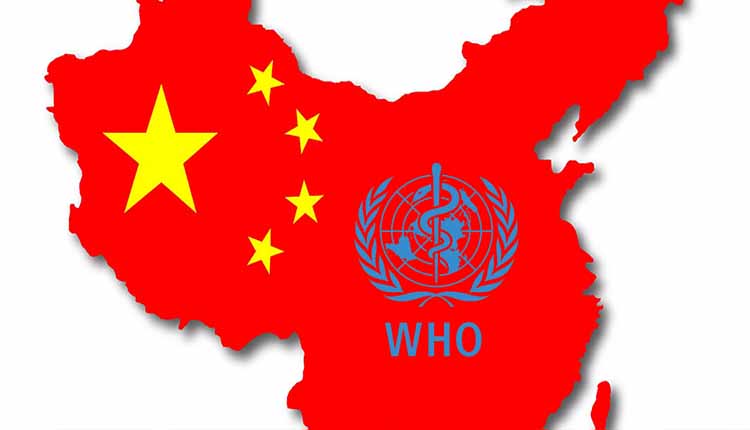 New Delhi: The World Health Organization is finally sending a team to China next week to prepare to investigate the source of SARS-CoV-2, the virus responsible for the Covid-19 pandemic.

The announcement made earlier this week came amid accusations from some quarters that the virus might have originated in a laboratory in China.

“WHO has been saying that knowing the source of the virus is very, very important. It’s science, it’s public health. We can fight the virus better when we know everything about the virus, including how it started,” WHO Director General Tedros Adhanom Ghebreyesus said in a media briefing on June 29.

“We will be sending a team next week to China to prepare for that and we hope that that will lead into understanding how the virus started and what we can do for the future to prepare. So we’re planning to send a team next week,” he said.

US President Donald Trump and Secretary of State Mike Pompeo earlier said that the virus might have originated in a laboratory in China.

With no evidence being presented to back the speculations, China has denied the allegations.

It has now been more than six months since WHO received the first reports of a cluster of cases of pneumonia of unknown cause in China.

A novel coronavirus was found out to be the cause of the disease, now known as Covid-19.

So far over 11 million people worldwide have tested positive for the disease which has led to over 5,25,000 deaths, according to data from Johns Hopkins University.