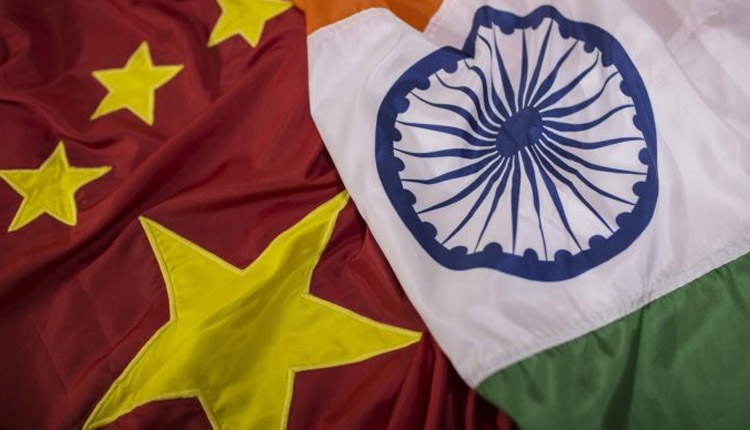 “China and India are the opportunities of development to each other rather than threats. Both sides should bring bilateral economic and trade relations back to the right path for mutual benefit and win-win results on the basis of dialogue and negotiation,” said an official statement issued by the Chinese embassy in New Delhi.

The embassy was responding to a media query related the Indian government’s decision to block the usage of 43 mobile applications with Chinese background including AliExpress, DingTalk, etc.

The Chinese Communist Party regime “firmly opposes the Indian side’s repeated use of national security as an excuse to prohibit some mobile applications with Chinese background,” the statement said.

The embassy further claimed that the Chinese government has “always required overseas Chinese companies to abide by international rules, operate in compliance with laws and regulations and conform to public order and good morals.”

Spokesperson of the embassy Ji Rong said that China hoped India “provides a fair, impartial and non-discriminatory business environment for all market players from various countries including China, and rectify the discriminatory practices violating WTO rules.”

The statement comes at a time when India and China remain locked in a stand-off along the Line of Actual Control in Ladakh since June. India has taken several diplomatic measures in retaliation to the Chinese aggression, including banning of Chinese applications over data security issues.

Meanwhile, the eighth round of talks of the India-China senior military commanders were held in Chushulon on November 6 to ensure complete disengagement and full restoration of peace and tranquility along the LAC in the Western Sector. Both countries have agreed to continue their dialogue and communication through military and diplomatic channels.