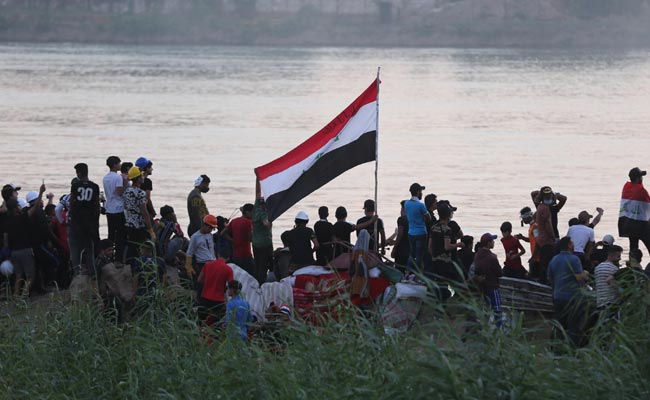 Ali al-Baiyati, an IHCHR member, said the number of detainees during the same period was 2,713, but only 328 of them remain in detention, according to the statement.

Mass anti-government demonstrations have been continuing in the capital Baghdad and other cities in central and southern Iraq, demanding comprehensive reform, fight against corruption, better public services and more job opportunities.

On Sunday, protesters in Baghdad’s Tahrir Square rejected the appointment of Mohammed Tawfiq Allawi as the country’s new Prime Minister over his links to the ruling class, Efe news reported.

Allawi, who was Minister of Communications in 2006 and 2010, is “a part of the political process that destroyed the country since 2003”, when the US invaded Iraq, toppling Saddam Hussein, according to demonstrators.

They called on fellow activists in other cities to “get ready for a next peaceful escalation,” of demonstrations.

Allawi’s appointment ended a two-month period in which Abdel-Mahdi was running the country on an interim basis amid increasing unrest and the escalation of tensions between the US and Iran following the January 3 killing of Iranian military commander Qasem Soleimani.