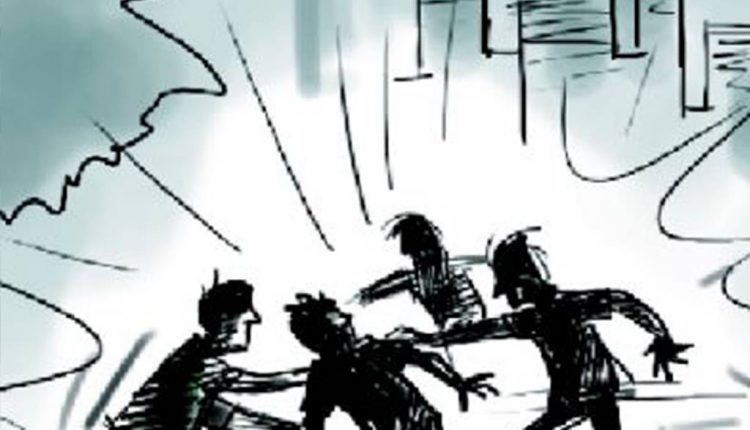 Peshawar: At least 15 people were killed and 16 others injured in a clash between two rival gangs in northwest Pakistan on Thursday, police said.

Members of Inam Marwat group opened indiscriminate firing at a van on Daraban Road and killed seven persons of the Bittani gang on the spot, police said.

The firing by the Inam Marwat group was done to take revenge of the killing of two of their members earlier in the day by the Bittani gang, they said.

Sixteen other people were also injured in the clash, police said.

Following the gang war, the district administration declared emergency in the area. Army troops were rushed to the site to control the situation.