Amid the prevailing border dispute, Odisha government has filed a fresh suit against Andhra Pradesh for issuing a notification to conduct Mandal and Zilla Parishad polls across the state, including in the disputed Kotia region under Koraput district of Odisha.

Odisha government has moved the Apex Court to stop the neighbouring state from holding elections and has requested to treat Andhra’s move as contempt of court, if it goes ahead with the elections. This law suit from Odisha comes after Andhra Pradesh announced to hold election to the posts of ‘Samiti Members’ and ‘Zilla Parishad’ today (April 8).

Earlier, a single-bench judge of Andhra High Court had stayed the poll notification issued by the State Election Commission, which was later squashed by a three-member judge bench on Wednesday (April 7), clearing the path for Andhra to hold the polls. As per the order, Andhra can hold the elections today but the counting of the same which was scheduled to take place on April 10th, have been postponed till further orders.

On the other hand, leaders of BJD, BJP and Congress have camped at Kotia to register a joint protest against Andhra’s move. The Government of Andhra Pradesh is scheduled to conduct the polls at Tala Ganjeipadar, Phatusineri and Phagunasineri villages under Kotia Panchayat in Odisha. 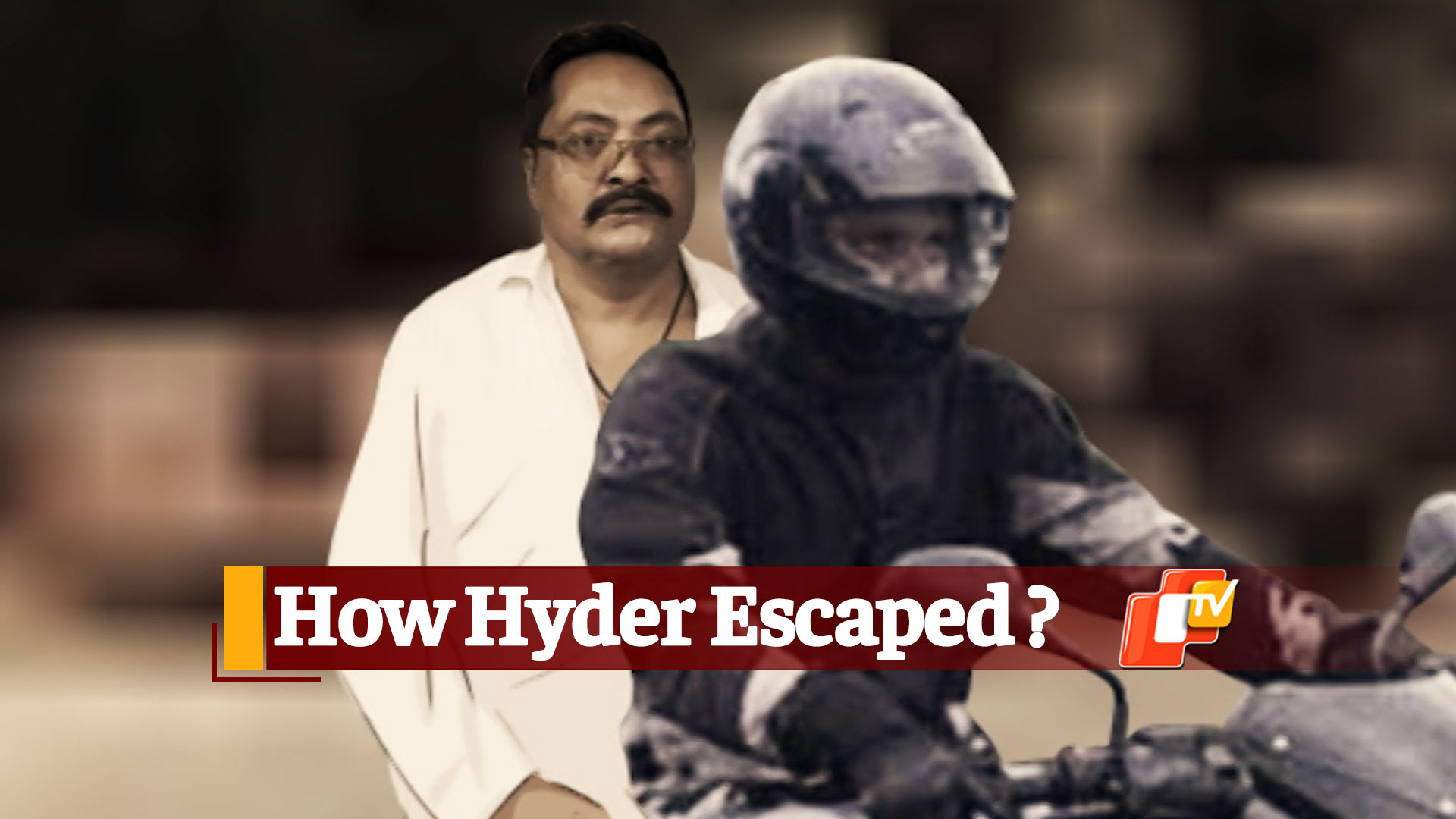 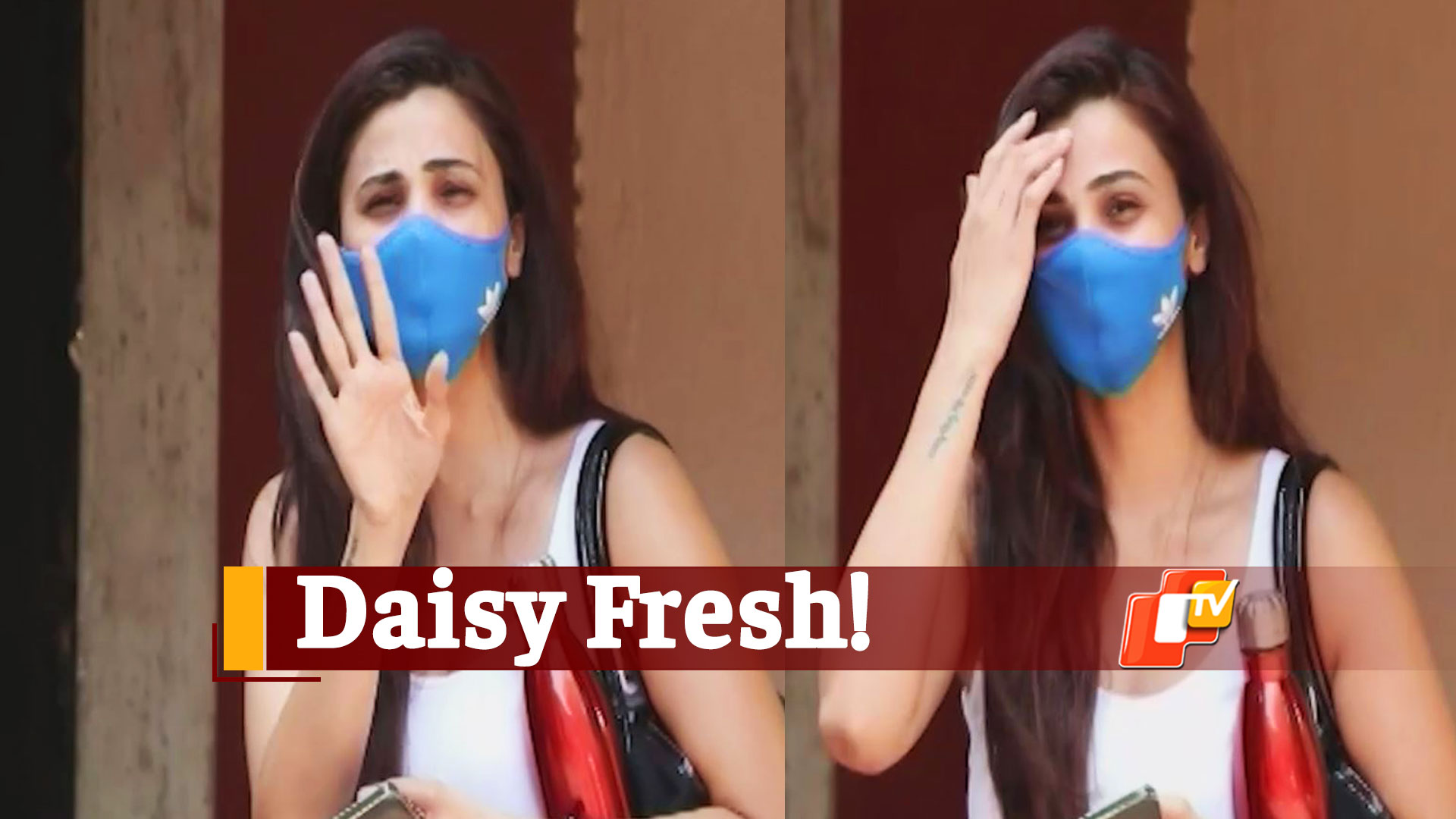 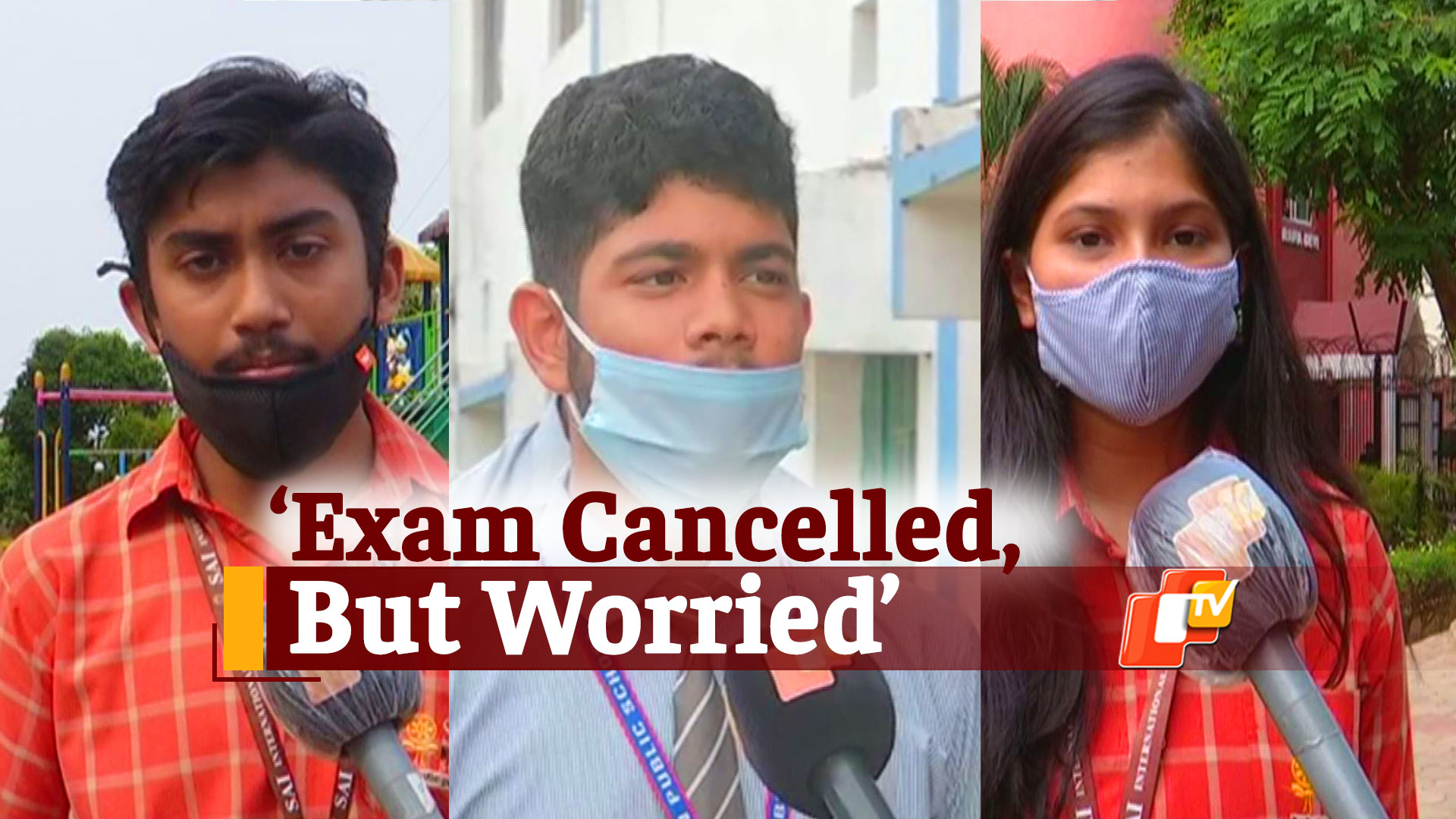 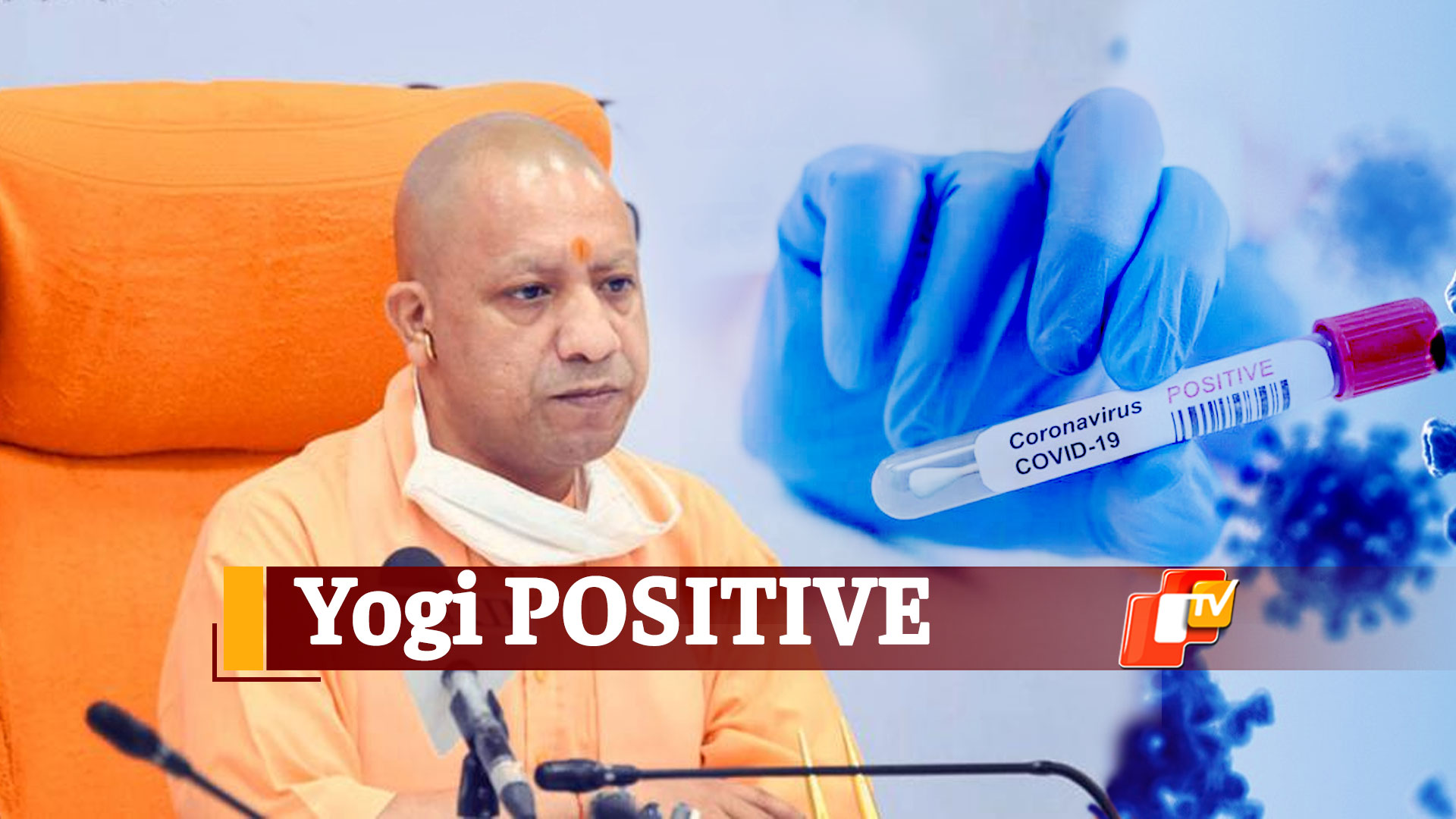 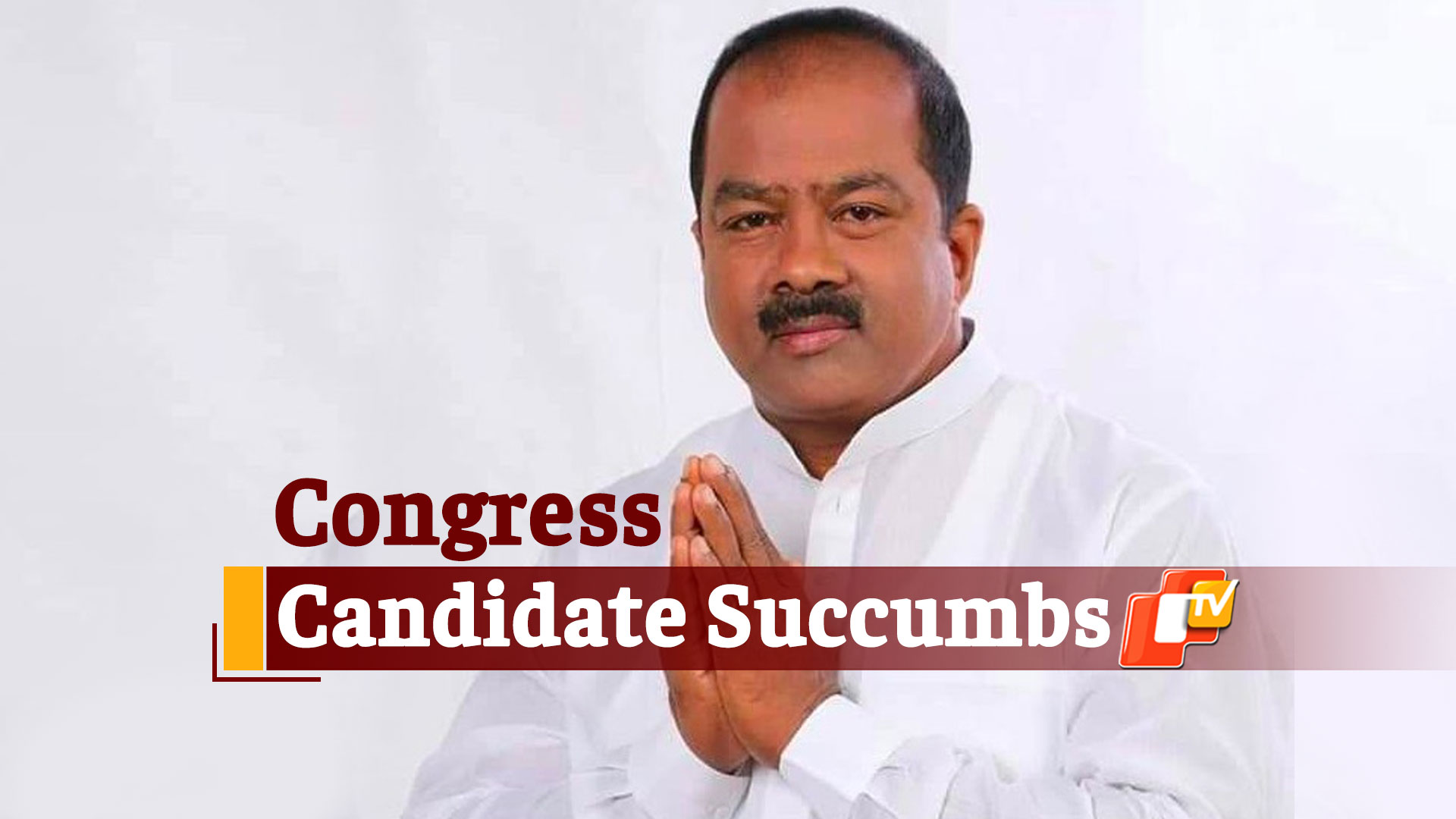 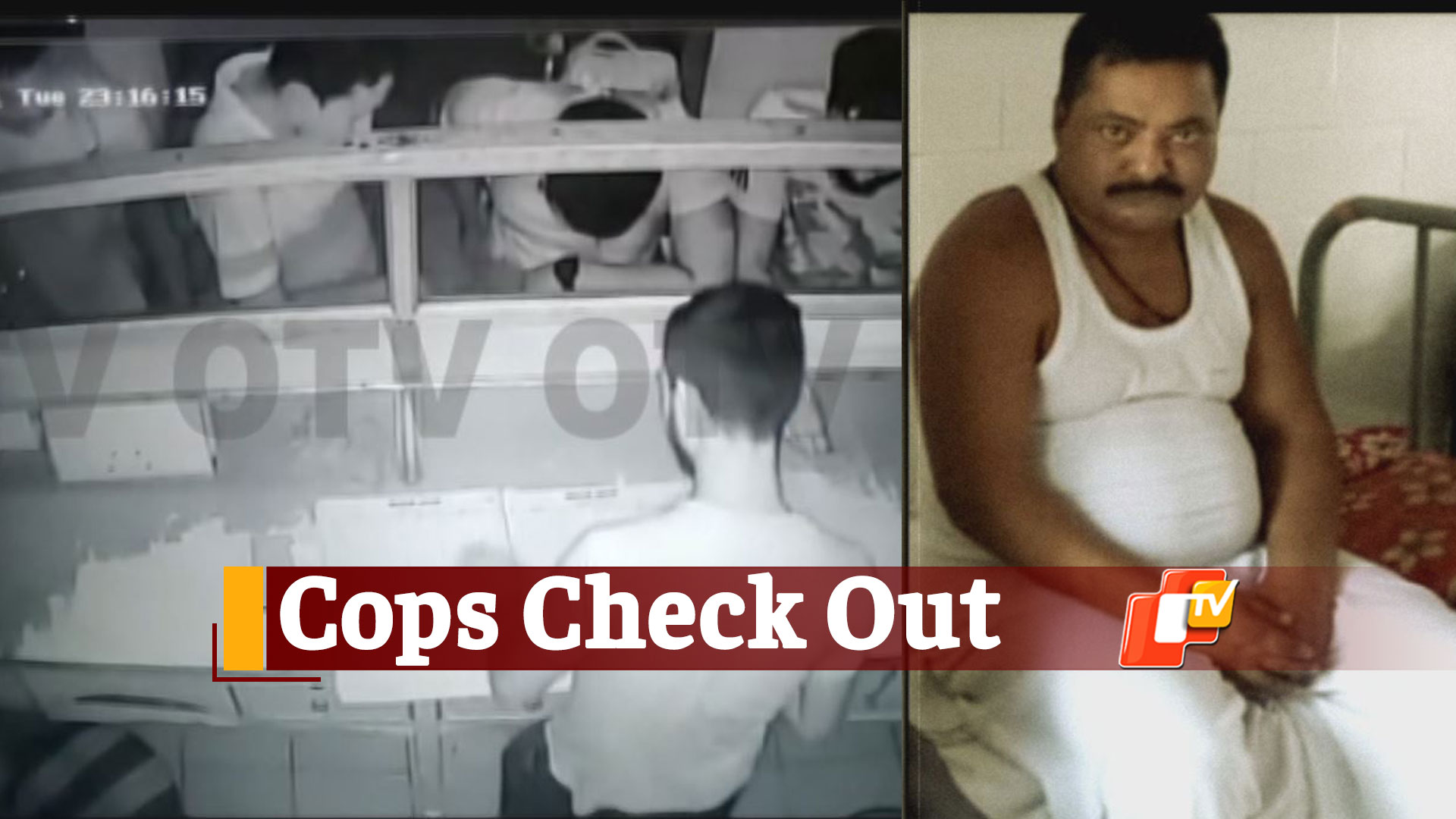 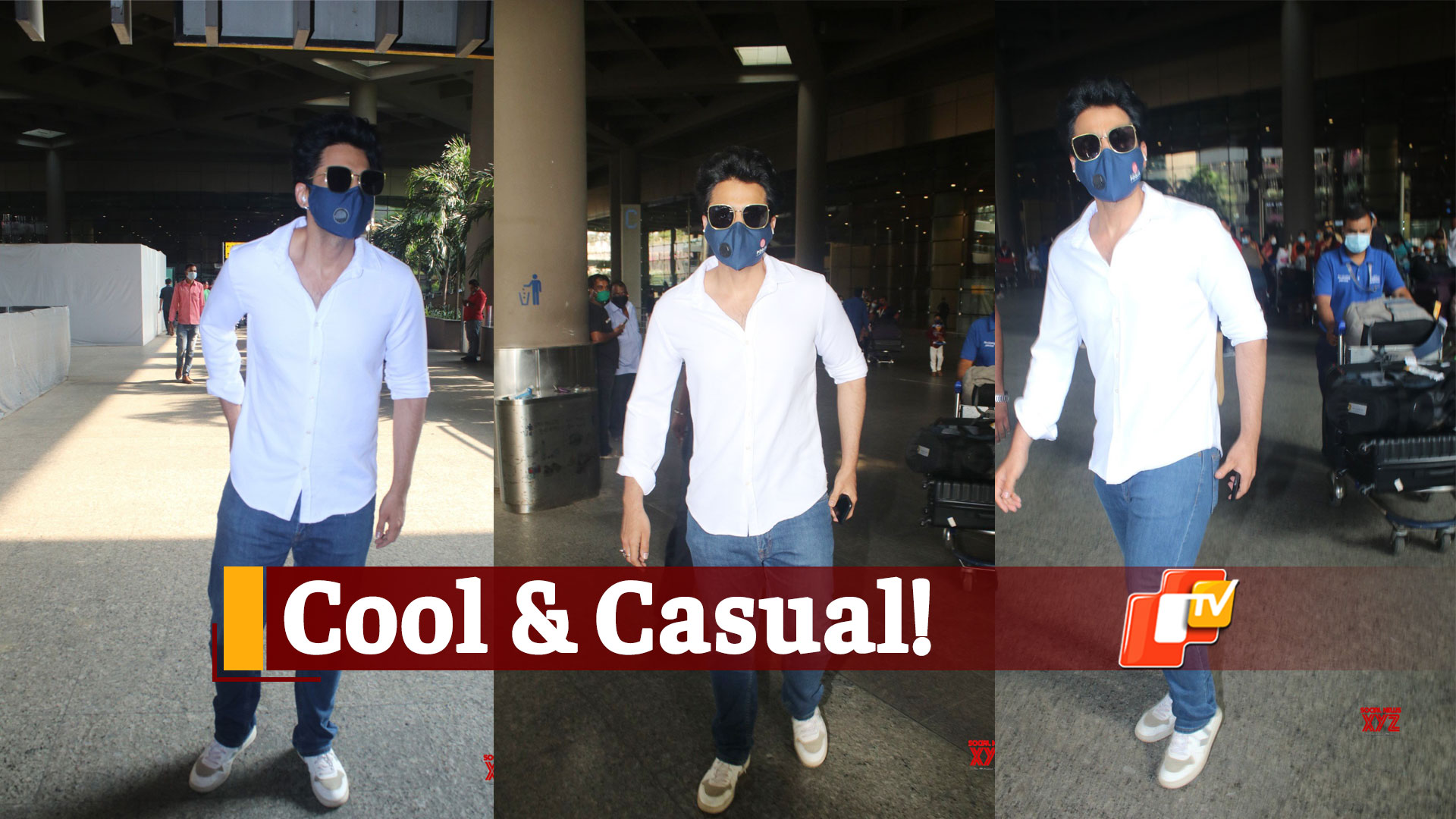 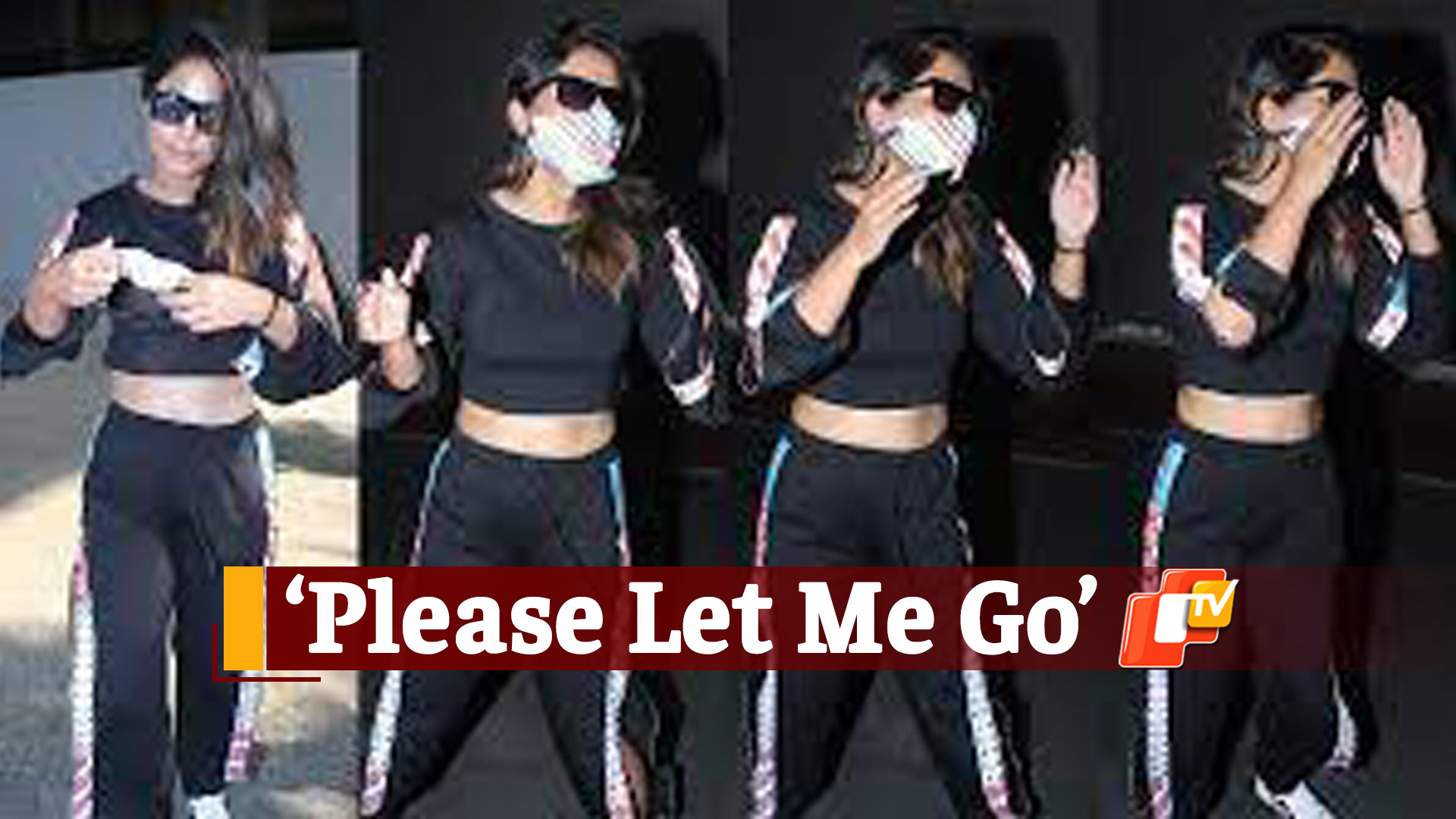 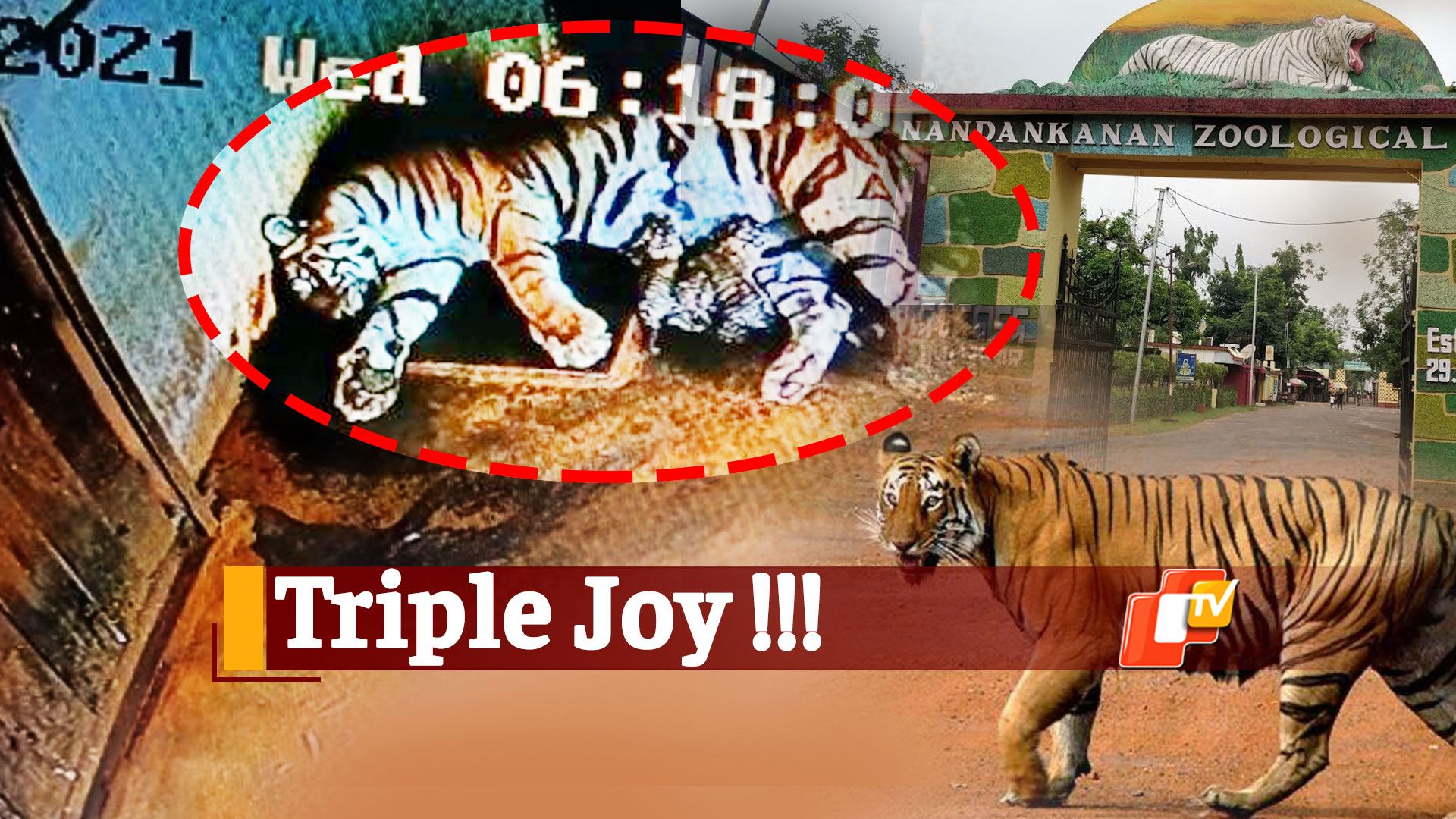