Yet another appalling episode reflecting the plight that Odisha migrant workers have to go through outside the state. A video is doing rounds on social media purportedly showing a middleman mercilessly beating up two minor boys at a brick kiln in Andrha Pradesh. The middlemen is thrashing the boys after they refused to work due to illness.

The middleman, identified as Raja Khan from Kantabanji in Bolangir district of Odisha is seen beating the minor boys with a wooden plank. He is also hurling abuses at the minor boys.

Khan had reportedly sent the minor boys to the brick kiln in Andhra Pradesh as labourers. After the minor could not undertake work due to illness, brick kiln owner complained to Khan, who reached the place and assaulted the boys. 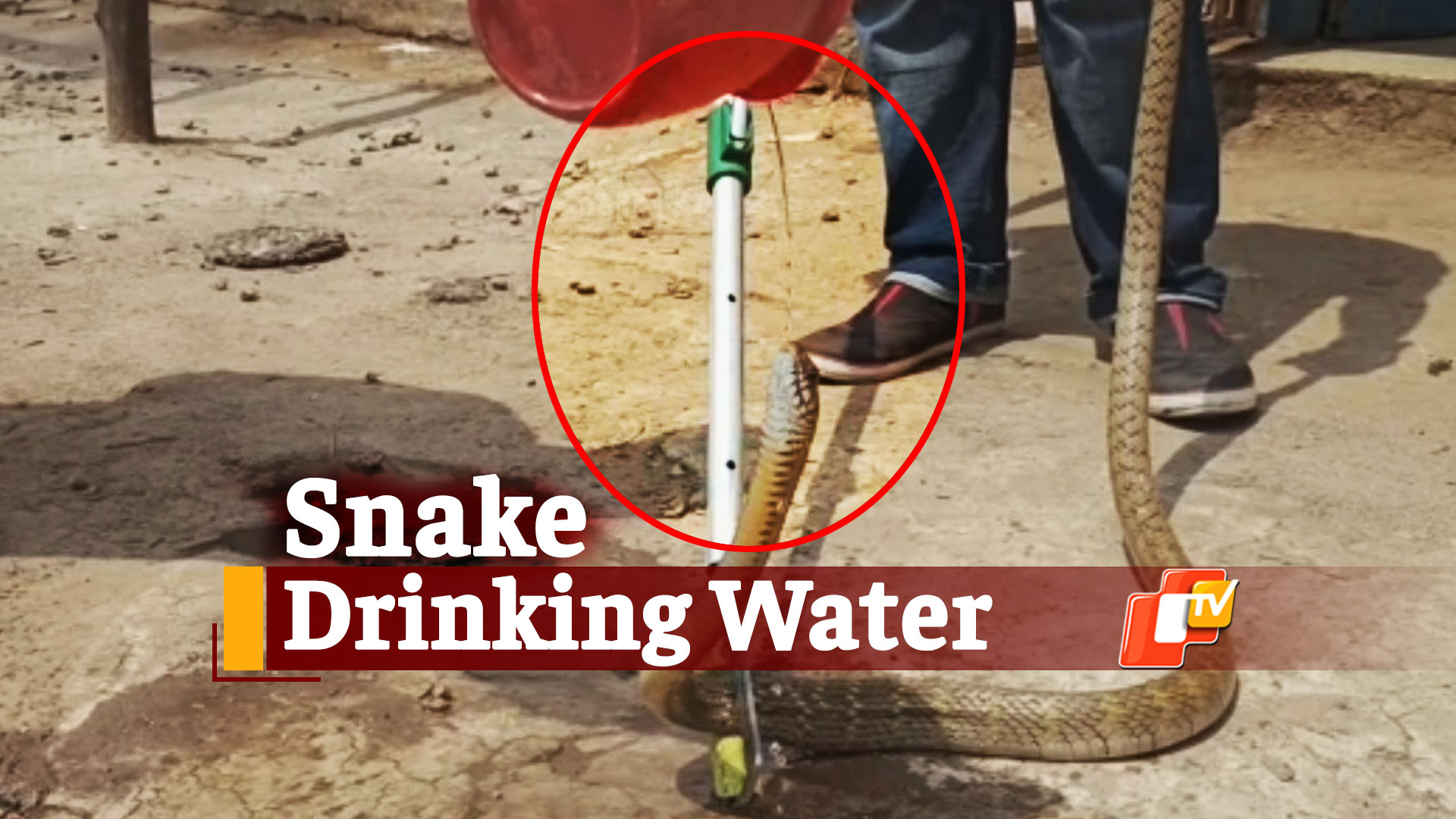 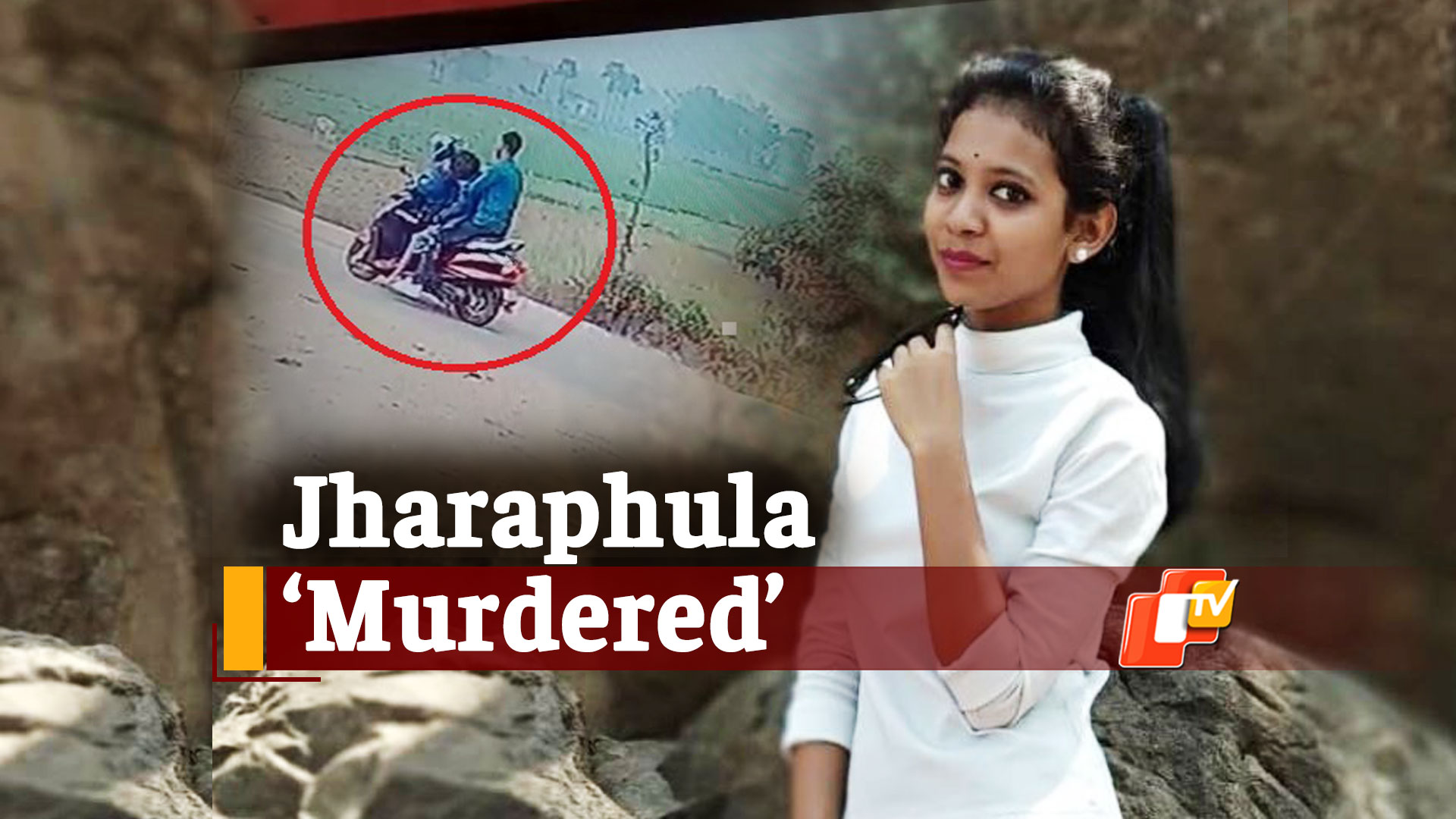 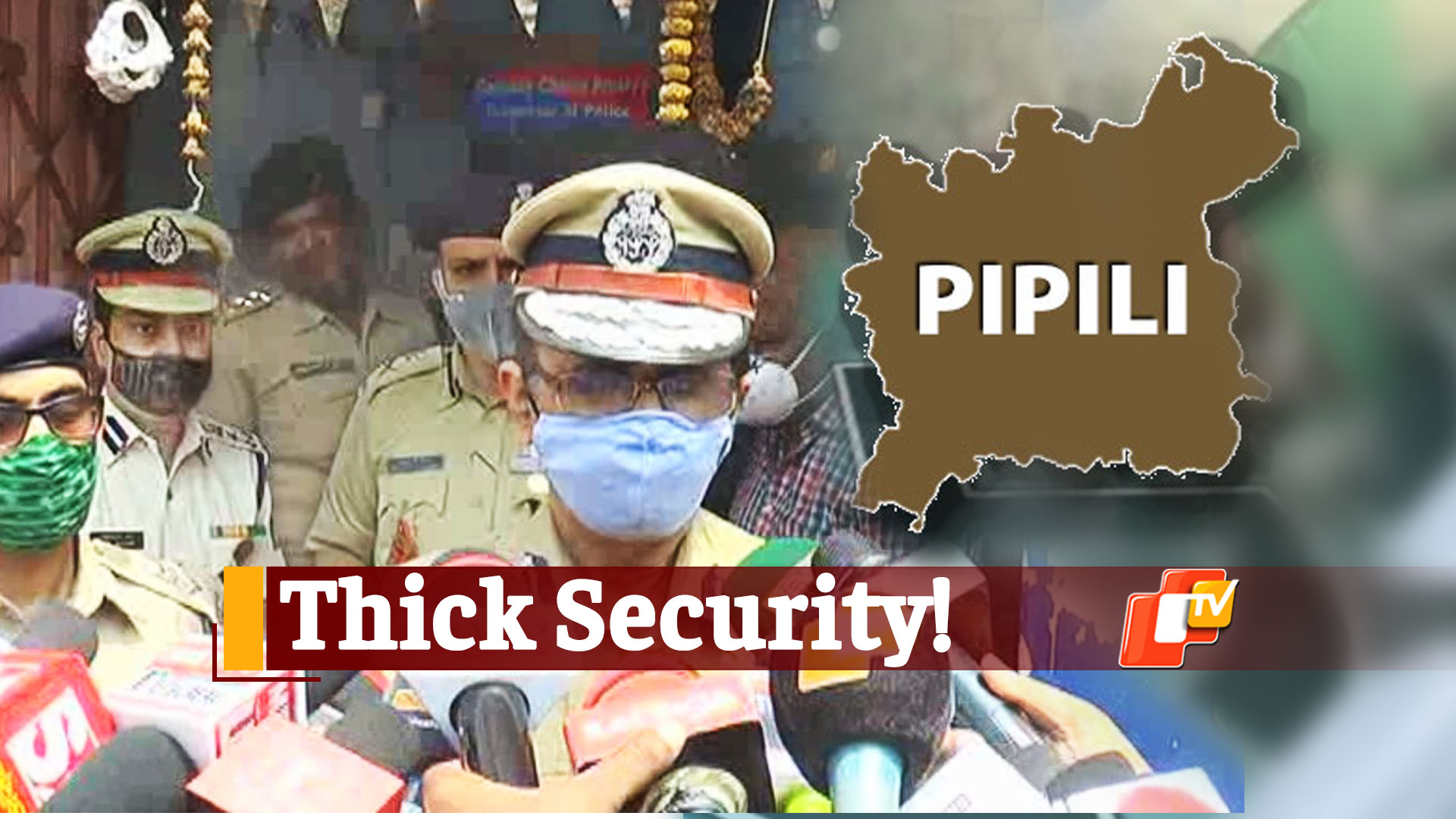 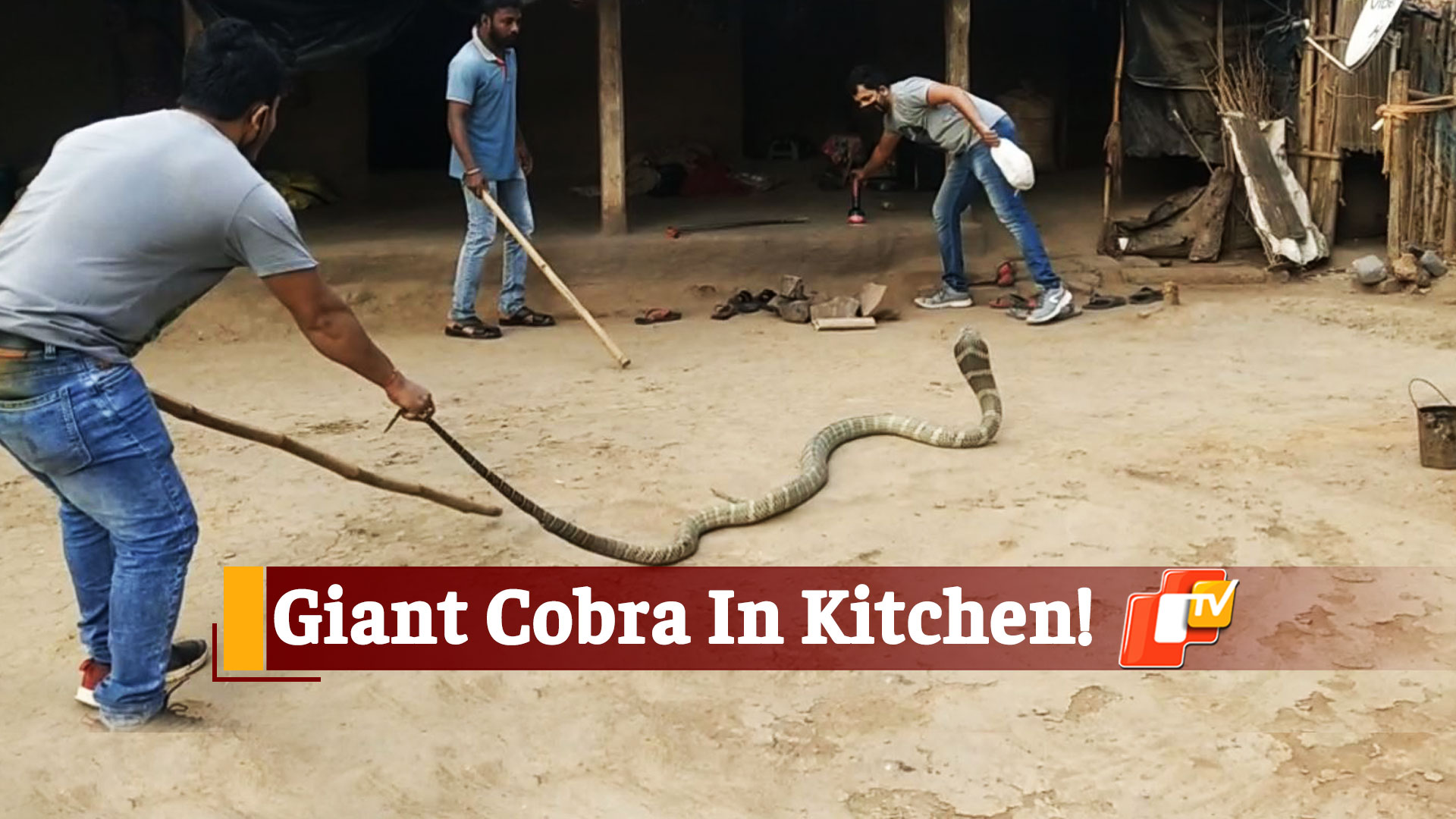 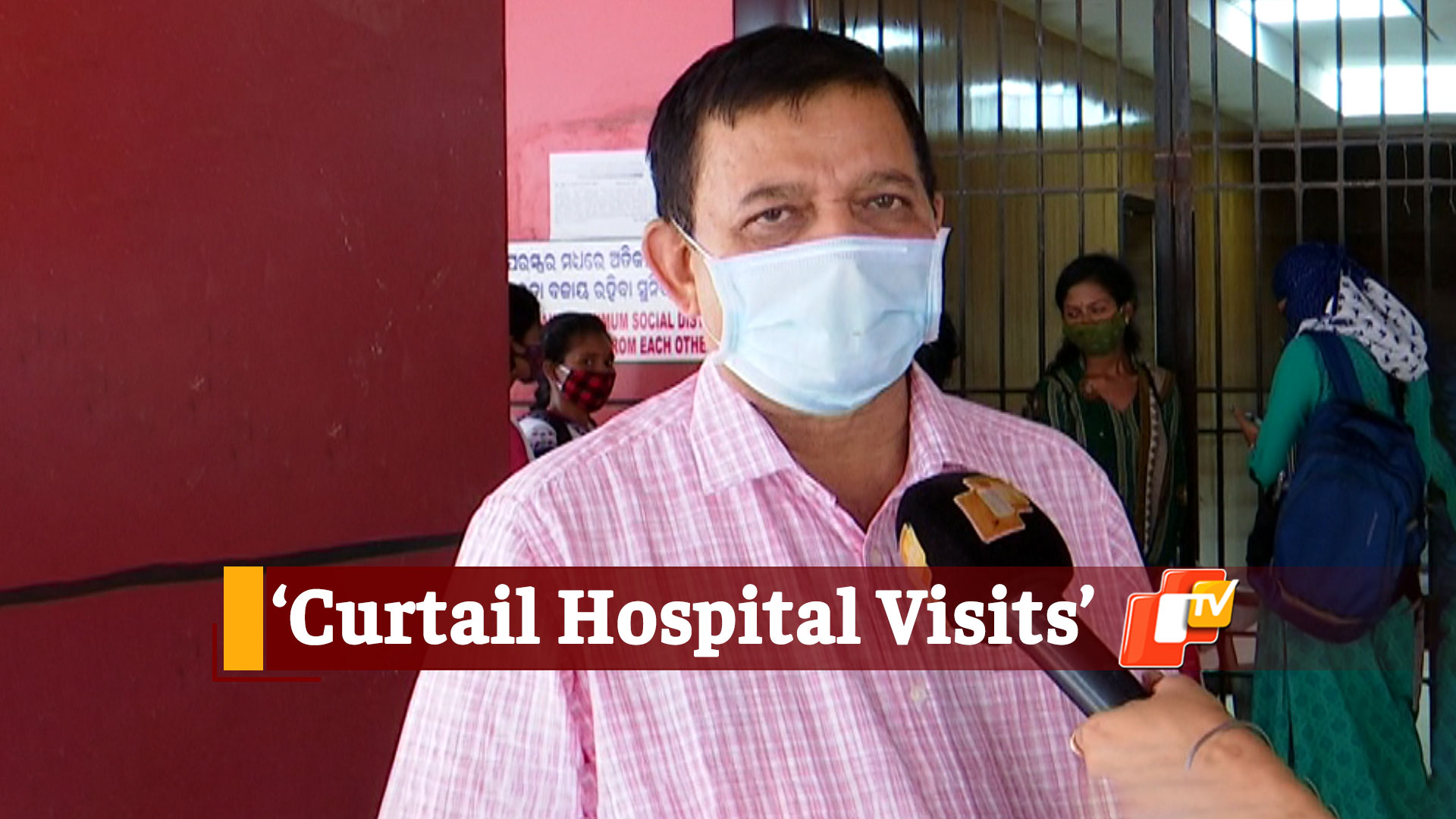 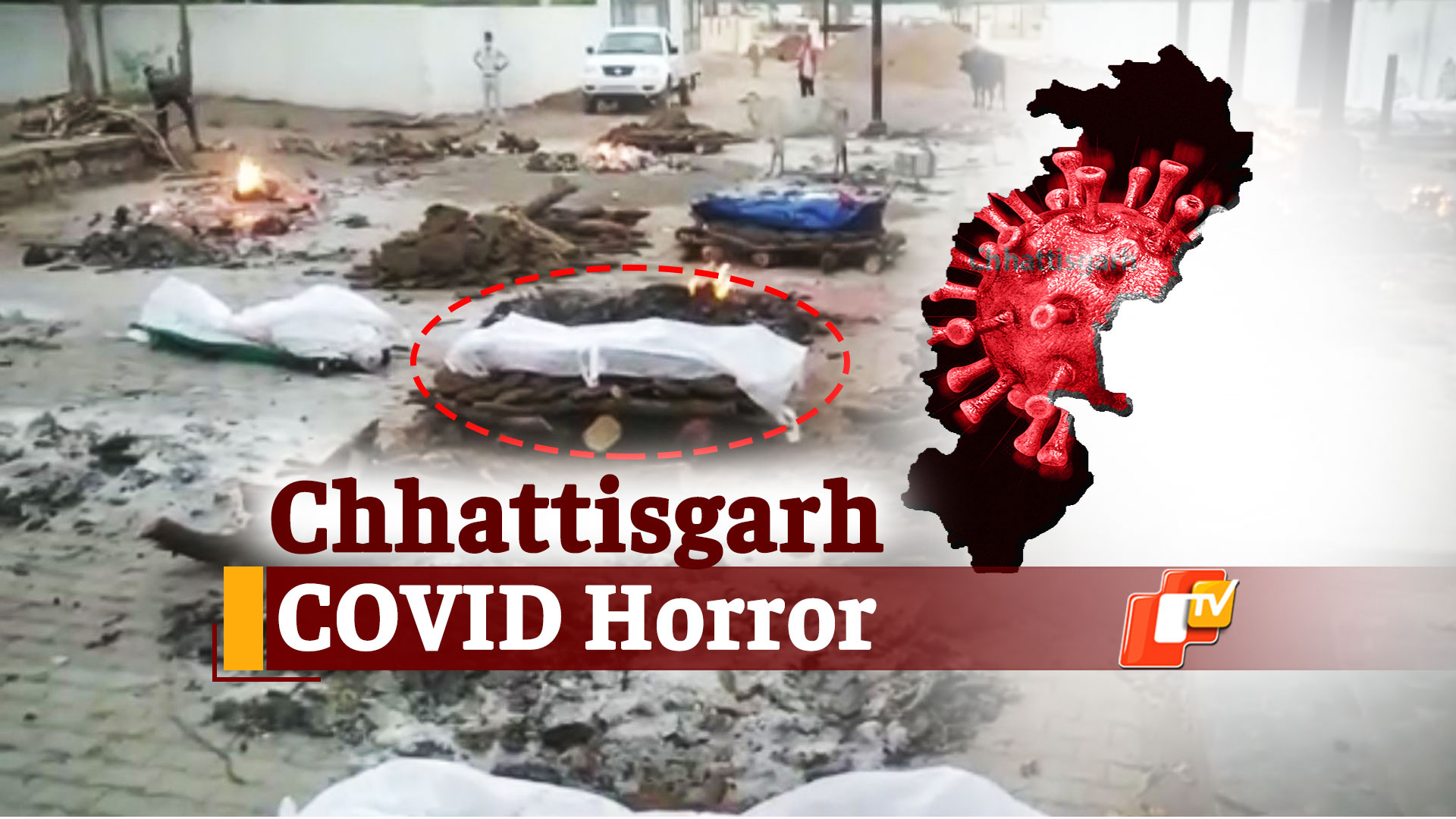 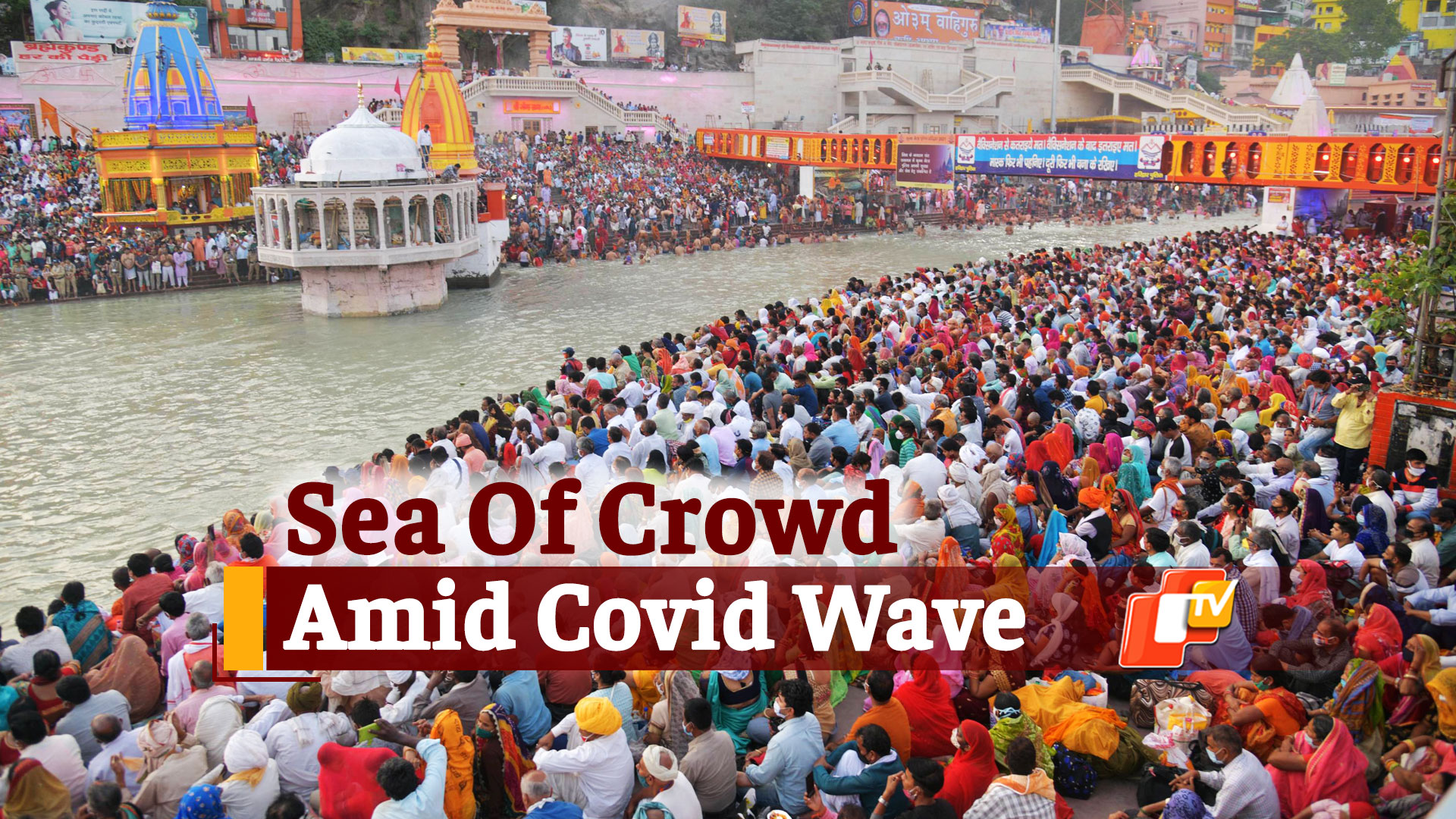 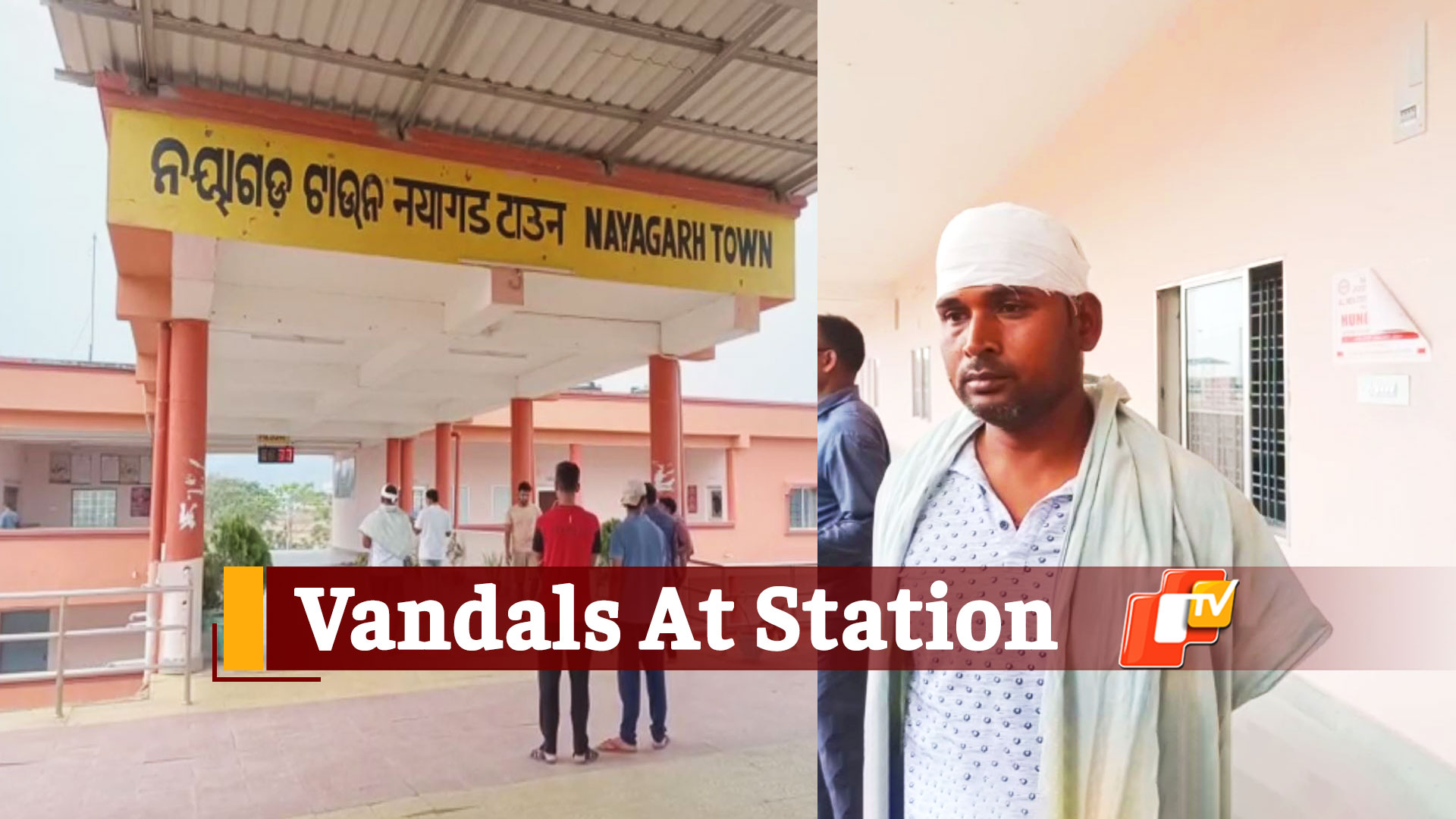