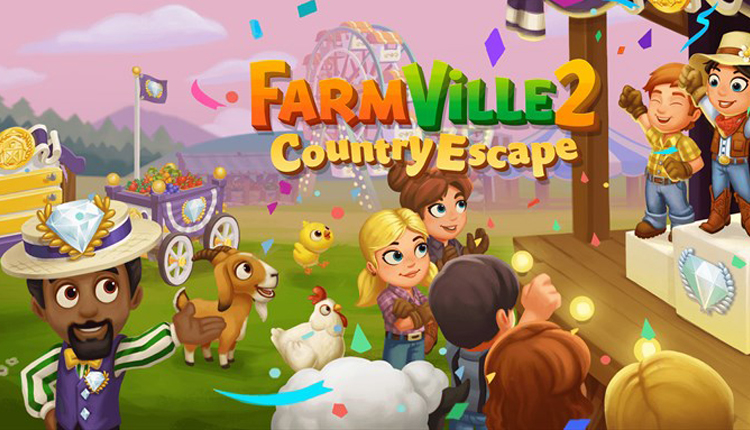 New Delhi: The popular FarmVille game will not be available on Facebook after December 31 as the social network is ending support for Flash games, the same date software giant Adobe is killing its Flash Player altogether.

Although people may treat the game as annoying in the age of multi-player, high-end games, FarmVille was a huge win for its parent company Zynga at its peak.

“Following an incredible 11 years since its initial launch back in 2009, we are officially announcing the closure of the original FarmVille game on Facebook,” Zynga said in a statement.

Adobe will stop distributing and updating Flash Player for all web browsers, and Facebook will stop supporting Flash games on the platform completely after December 31st, 2020.

“FarmVille will therefore be directly affected as a result of this”.

At its peak, the game had nearly 30 million users playing it daily.

FarmVille players will be able to continue making in-app purchases until November 17, after which its payment system will be completely turned off.

“We look forward to you joining us in Farmville 2: Tropic Escape, Farmville 2: Country Escape and the upcoming worldwide launch of FarmVille 3 on mobile,” Zynga announced.

“Any remaining credits that you have during this period should be used before December 31st, 2020. We are also working on fun in-game activities to be announced soon that are designed to make your remaining time with FarmVille even more enjoyable,” the company announced.