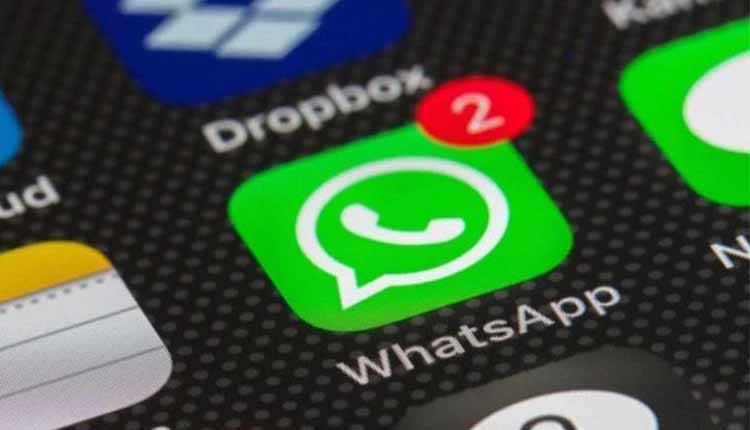 New Delhi: WhatsApp on Saturday launched its first brand campaign in India that chronicles real-life stories about how Indians communicate with their closed ones on a daily basis on the popular messaging application.

The campaign monikered ‘It’s Between You’ highlights WhatsApp’s commitment to privacy, the company said in a statement.

“With WhatsApp’s end-to-end encryption, we come closest to replicating real-life interactions and that’s when we can truly be ourselves. The conversations you have, the jokes you tell and the memories you relive belong to you and deserve to stay between you,” said Avinash Pant, Director, Marketing at Facebook India.

One ad is based on a true story about an elderly woman and her caregiver, who are now separated from each other.

“From how to bring together the cast and crew that were right for the part and happened to be living together, and directing over a WhatsApp video call, to doing all the post-production work without being physically present – it’s been really rewarding,” said Shinde.

The second story is at the other end of the spectrum of emotion, which is a light and fun film about a younger sister giving joyful courage to her elder one through a WhatsApp video call, when the latter feels vulnerable and hesitant to give her a haircut at home.

“WhatsApp is designed to help friends and family communicate as well as help users connect with a business that is important to them,” said the company.