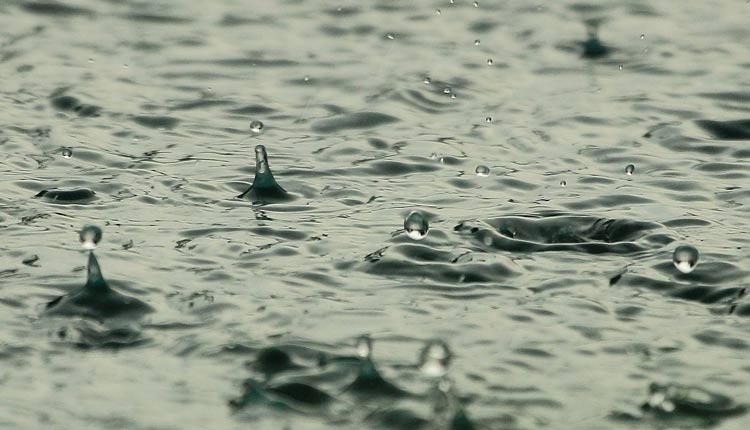 Beijing/New Delhi: In a novel approach to understanding natural variability factors behind five-decade-long rainfall decline till the year 2000 in India, a group of scientists has now examined the differing trends in pre- and post-2000 Indian summer monsoon (rainfall), its decline and recovery.

The variability manifested itself in a decline in monsoon rainfall over north-central India starting in the 1950s, which persisted for as long as five decades before a reversal from 1999 onwards.

Dr Xin Huang and Professor Tianjun Zhou from the Institute of Atmospheric Physics (IAP) of the Chinese Academy of Sciences have been examining the issue more closely using data provided by the UK Met Office and Germany’s Max Planck Institute.

“We found that neither the five-decade-long decline before 2000 nor the subsequent increase can be solely explained as a response to external climate forcing,” said Huang in a paper published in Journal of Climate.

“Instead, we have demonstrated the crucial role of natural variability”.

Natural variability refers to variations in the mean state due to internal processes within the climate system.

They are often regarded as “signal” and “noise” in climate studies, respectively.

“Increase of greenhouse gas concentrations in the atmosphere generally tends to increase rainfall over India. Up to the year 2000, however, it appeared that the natural variability had been able to override this effect, resulting in the overall decrease,” explained Huang.

The scientists found that the differing phases of the IPO played subtle, but crucial supplementary roles in the recent interdecadal variations of the ISM rainfall.

Fluctuations in the IPO induced anomalous thermal contrasts between the north and south and changes to ascent and descent throughout the region. These, in turn, resulted in changes to the horizontal advection, from the west and east, of moisture into India, the authors wrote.

The study supports, and brings together, for the first time, many of the different explanations that have been proposed in previous studies.

“Going forward, the study emphasises the importance of robust, reliable handling, and indeed prediction, of the IPO in climate models, to ensure that projections of future Indian summer monsoon climate, are suitable for use by policymakers”, added Zhou.

Actor Bijay Mohanty being shifted from Hyderabad hospital to Bhubaneswar