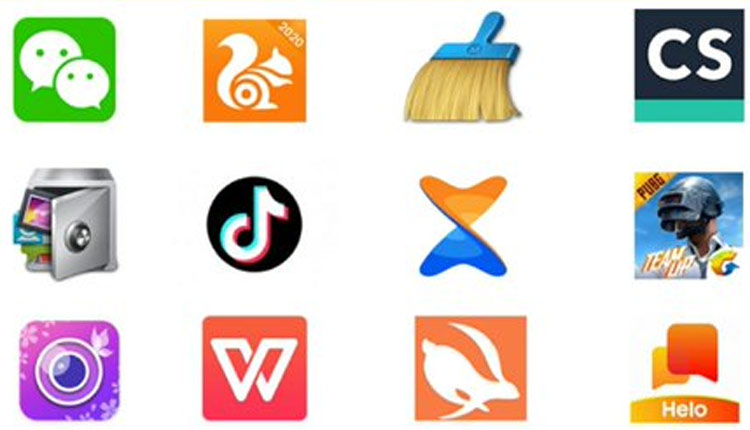 New Delhi: As Intelligence agencies in India red flag over 50 China-linked mobile apps over concerns related to safety and privacy of millions of Indian users, here are some cool and secure alternatives to some of the listed Chinese apps.

ShareChat is an Indian video creation app similar to short-video making app Tiktok. The app allows users to communicate and interact with other users on the platform.

ShareChat currently serves more than 60 million monthly active users in 15 different Indian languages. Most of its active users hail from tier-2 and tier-3 cities (like TikTok), with the majority of them relying on 2G networks.

Chinese app Shareit is a popular offline file sharing app available on the Play Store with over one billion downloads. It is developed in China and is full of annoying ads.

However, one can switch to Files by Google for similar usage. Files by Google is a multi-purpose app ready to share anything ranging from apps, videos, images, audio, and more without the internet.

There has been an increasing demand to uninstall Chinese apps and boycott their goods after the face-off with Chinese troops in Galwan Valley that left 20 Indian troops dead.

JioBrowser is a web browser developed by mobile Internet company Jio which helps surf the Internet faster as never before, respects the users’ privacy and it is a lightweight web browser. It can easily replace China-based UC Browser.

Indian Selfie Camera is a ‘make in India‘ alternative to BeautyPlus. It can make your selfie and photo more beautiful with filters as well as effects.

CamScanner is a document scanning app developed by INTSIG, a Chinese company based in Shanghai. Meanwhile, Adobe Scan offers better features to CamScanner and has been developed by Mountain View, a California-based company.

The recommendations of the intel agencies have backing of the National Security Council Secretariat which determined that certain China-linked applications could be detrimental to the country’s security.