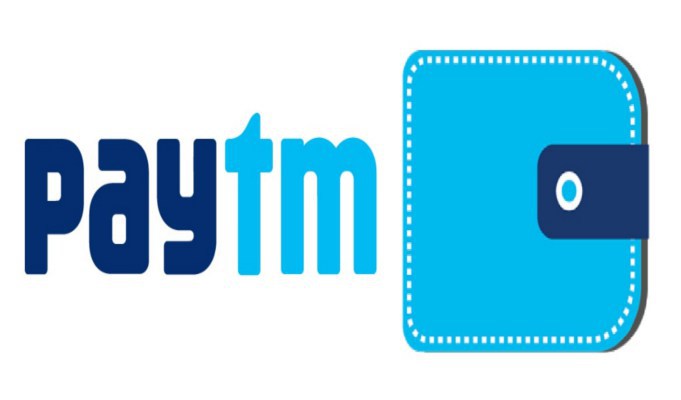 One of the new features analyses ‘rogue’ apps on user devices which might trigger fraudulent transactions and advises users to uninstall them.

Depending on the identified threat level of a transaction, the AI either slows it down or completely blocks the payment from getting completed, the company said in a statement.

“This security feature will scan the apps installed on the user device and will pop-up a security alert whenever a dangerous app is found that may put the users’ accounts at risk,” said Satish Gupta, MD & CEO of Paytm Payments Bank.

No transactions will be possible until the user uninstalls that fraudulent app.

“A large number of our users have welcomed this move. We have already seen cases where these features have stopped attempts to defraud our customers,” Gupta added.

The company said it has a dedicated team of over 200 cybersecurity experts and industry stalwarts to ensure round the clock security of every user transaction.

The teams are closely working with all state and central police forces and cyber-cells as well as telecom companies to detect, prevent and report fraudulent transactions for immediate action, informed the company.

The bank has submitted a comprehensive list of 3,500 phone numbers involved in SMS and call scams to authorities.

It has filed an FIR against these criminals with the Cyber Cell for an immediate action to stop the scam.