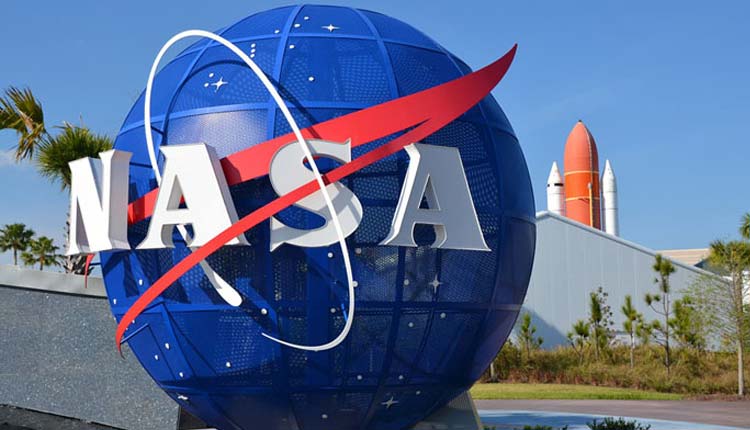 Washington: NASA’s first asteroid sampling spacecraft is now just one rehearsal away from grabbing a sample from asteroid Bennu’s surface.

The OSIRIS-REx mission will conduct a final rehearsal of its touchdown sequence on August 11, practicing the sample collection activities one last time before touching down on Bennu in October, NASA said.

This time the spacecraft will add a third manoeuvre, called the Matchpoint burn, and fly even closer to sample site Nightingale — reaching an altitude of approximately 40 metre — before backing away from the asteroid.

During the descent, the spacecraft fires its thrusters three separate times to make its way down to the asteroid’s surface.

The spacecraft will travel at an average speed of around 0.3 kph during the approximately four-hour excursion.

Following the rehearsal, the OSIRIS-REx team will verify the flight system’s performance during the descent, including that the Matchpoint burn accurately adjusted the spacecraft’s descent trajectory for its touchdown on Bennu.

Once the mission team determines that OSIRIS-REx operated as expected, they will command the spacecraft to return to its safe-home orbit around Bennu.

On October 20, the spacecraft will travel all the way to the asteroid’s surface during its first sample collection attempt, NASA said.

During this event, OSIRIS-REx’s sampling mechanism will touch Bennu’s surface for approximately five seconds, fire a charge of pressurised nitrogen to disturb the surface and collect a sample before the spacecraft backs away.

The spacecraft is scheduled to return the sample to Earth on September 24, 2023.

NASA Perseverance Rover To Trace Signs Of Life On Red-Planet