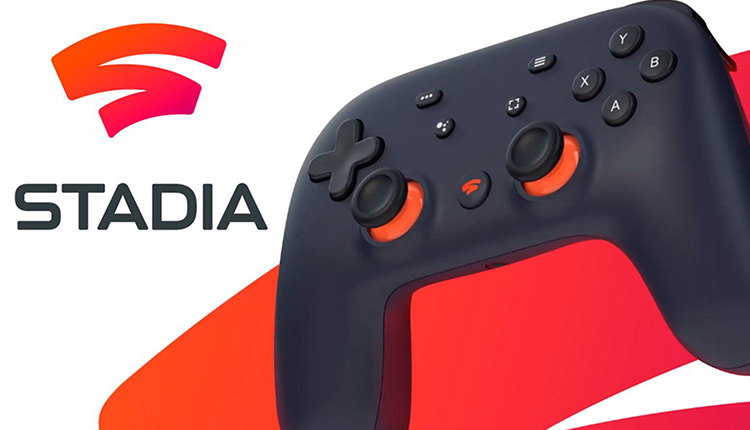 The games include Into the Breach, Hitman 2, Kine, Monster Jam Steel Titans, Everspace and Secret Neighbor.

Players can claim all six of the games this month and keep them for as long as they remain a member of Stadia Pro.

Currently, there are over 30 games available as part of the Stadia Pro subscription that costs $9.99 (roughly Rs 740) per month.

Google has announced that around 400 new games are on the way for its Stadia Cloud game streaming service.

In a recent interview with MobileSyrup, Jack Buser, Stadia Director of Games, said most of these games would be arriving in 2021 and beyond.

The number of games on Stadia’s roadmap gives evidence that Google is intended to run the service for a long period of time.

Google has announced that Stadia will come to iPhones and iPads in the near future through an upcoming web app.